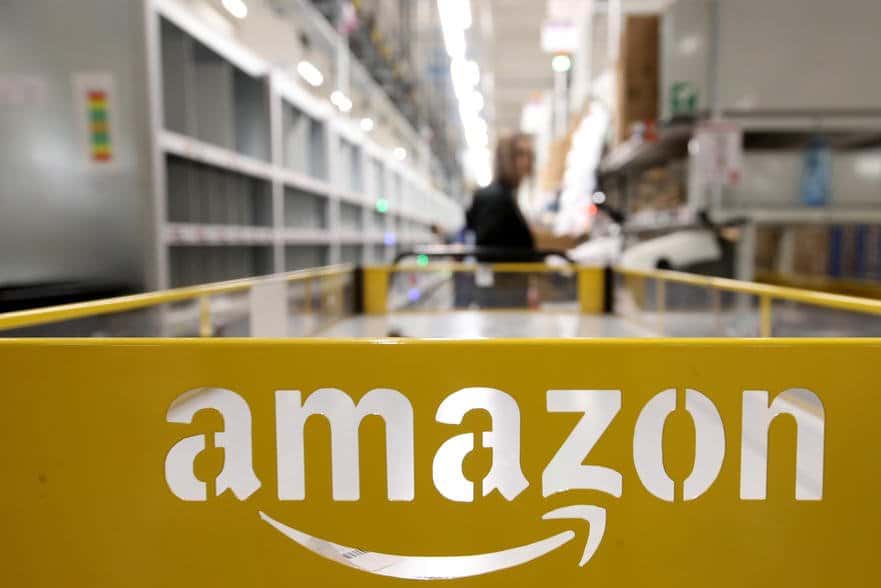 Amazon is known to have contemplated launching discount stores or similar outlets where it would be selling the millions of unsold goods that end up getting accumulated in its warehouses every year. Those could be either permanent stores operating round the year or pop-up outlets set up in busy locations only during the shopping season.

However, it will only be smaller items that would be sold via such outlets comprising mostly of toys, home goods, kitchen items, electronics goods and accessories, and so on. There won’t be any clothing items sold via such locations. The goods would be offered at huge discounts and throw away prices, with maybe a lot of freebies on offer as well.

This would make for a significant departure from the usual practice at Amazon where goods it fails to sell in a year, and which easily run into millions are usually destroyed to clear space. The company had earlier stated they would shift its policy towards unsold goods and would donate those away instead of destroying them.

While such a thought process led to the idea of setting up discount stores, the pandemic killed the plans for now.  There is no word yet when it Amazon will revive the the idea, but it won’t be until most of the population is vaccinated.  Amazon is expanding their bookstores and Fresh grocery stores.

That said, it is always going to be a nice idea to offer stuff at deep discounts than to have them destroyed. Given how popular Black Friday or Cyber Monday sales usually are, that the proposed Amazon discount stores will have a huge footfall is almost a surety. With the pandemic slowly on the way out, maybe we will get to see such stores coming up soon enough.