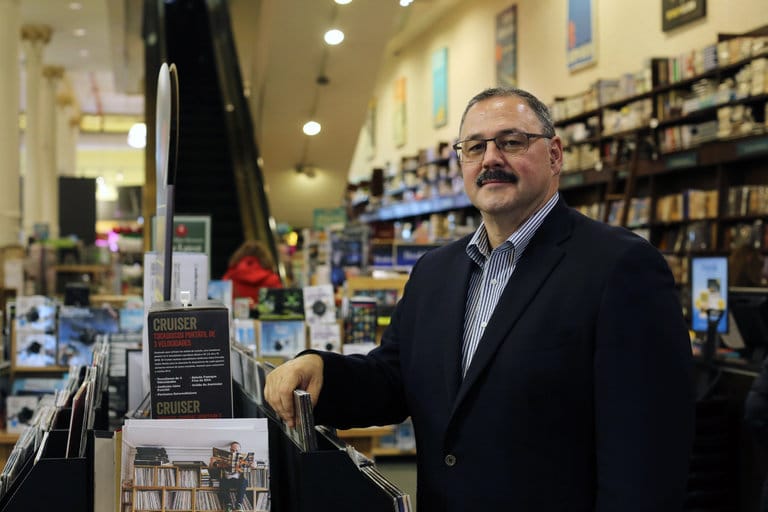 Barnes and Noble has fired CEO Ron Boire, who has been at the helm for less than a year. The Board of Directors determined that Boire was not a good fit for the organization and that it was in the best interests of all parties for him to leave the Company.

Boire did not have any experience in the book selling business. Before coming to Barnes and Noble he was the the CEO of the faltering Sears Canada department store chain.

Before being the CEO of Sears, Ron was CEO of Brookstone, a chain that improved on his watch but nevertheless filed for bankruptcy protection two years after he left. From 2003 to 2006 he worked at Best Buy and he was responsible for global technology and vendor management, global sourcing, and private label development. And in his 17 years at Sony he had tech experience in personal mobile products.

Ron was considered an outsider when he got hired at Barnes and Noble. His technology experience was tremendously dated, when he was at Best Buy and Sony, the e-reader, smartphone and tablet industry did not even exist.

Under the watch of Boire the Nook division was totally gutted, but not outright killed. The Nook App Store, Nook Video Store, the digital bookstore in the United Kingdom, the R&D office in Santa Clara were all closed.

In order to fill the void of leadership, Barnes and Noble said that Executive Chairman, Leonard Riggio, who was scheduled to retire at the close of the Company’s Annual Meeting on September 14, will postpone his retirement until a later date.

The Company will immediately begin an executive search for a new CEO. Mr. Riggio, along with other members of the executive management team, will assume Mr. Boire’s duties. The Company will continue to execute on its previously announced strategic initiatives.