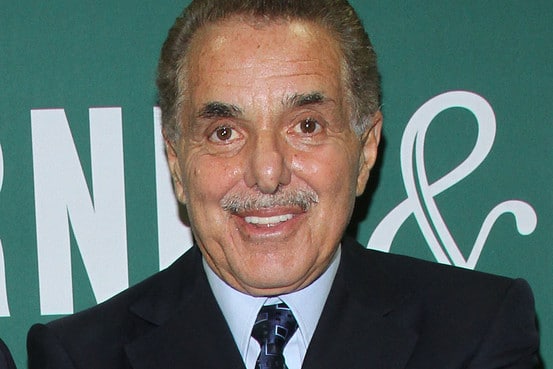 Leonard Riggio has announced he is retiring from active duty at Barnes and Noble and still remains their largest shareholder. He purchased a single Manhattan bookshop in 1971 and over three decades expanded all over the United States.

In an interview with the New York Times this week, Riggio, now 75, said that he initially intended to retire at 40. He said: “I had never planned to be a business person for life. I had always wanted to do something different after I’d been in business for a while and made some money.”

Leo told the Times that one of his biggest regrets was Barnes and Nobles  heavy investment in the Nook and attempting to take on Amazon head-to-head. This proved utterly disastrous and cost the company over a billion dollars. Barnes & Noble is now on its third CEO in six years. Nonetheless, Riggio is optimistic about its future, as the chain “continues to cut losses from the Nook and experiments with a new store prototype.”

What is Barnes and Noble doing to stem the blood loss of the flailing Nook division? Well, they closed their Research and Development center in California and outsourced all future app upgrades to a company in India. They also shuttered their Nook Video and Nook App Store services and abandoned their e-book store in the UK. The company should save almost $10 million dollars with the elimination of all of these things.

Riggio acknowledged that he has no intention on selling any of his shares and will continue to maintain his board seat.  “The company’s in a very good position. We’ll continue to be the best bookseller we can be.” Leonard said.