You are here: Home / Bookselling News / Barnes and Noble Restaurants Suffer a Setback 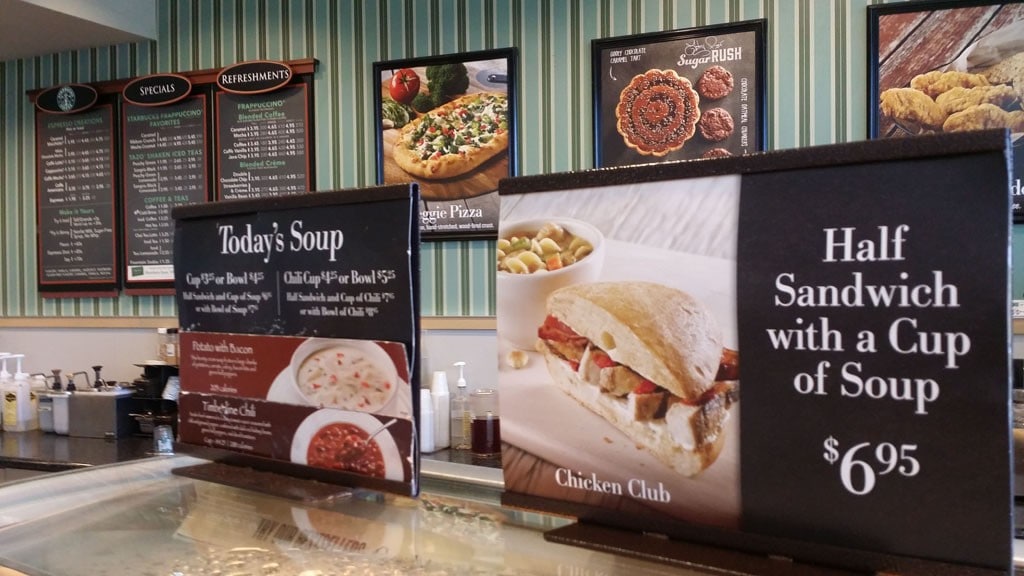 Barnes and Noble has been heavily promoting their new concept stores that feature an extensive hot food menu and alcohol. Only one store has opened in New York, although there are a few under varying degrees of construction. Long-time Barnes & Noble executive Jaime Carey was in charge of this division since June and he has suddenly resigned from the company.


One of Barnes and Nobles biggest problems is installing people in key positions that have no experience. The formation of the Nook division was populated people with no technology experience and the restaurant group was spearheaded with someone who had zero knowledge of the food/beverage industry. They keep hiring CEO’s with no bookselling knowledge and then the bookseller wonders why sales are down.

It is unknown whether or not Barnes and Noble will eventually hire a new executive to run the kitchen division or whether the bookseller will wait until they find a new CEO. Normally when new CEO’s take the reigns they install their own handpicked leadership team to fill key roles.