You are here: Home / Business News / Hermione to be played by a black actress in new stage play 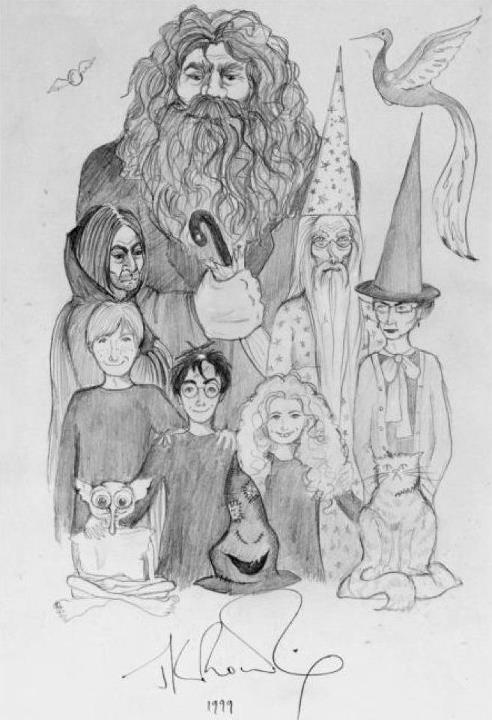 J.K. Rowling has wrote a stage play entitled Harry Potter and the Cursed Child and will only be playing in London at the Palace Theater. The cast has officially been announced and social media is running rampant at the news that a black actress will be playing Hermione. 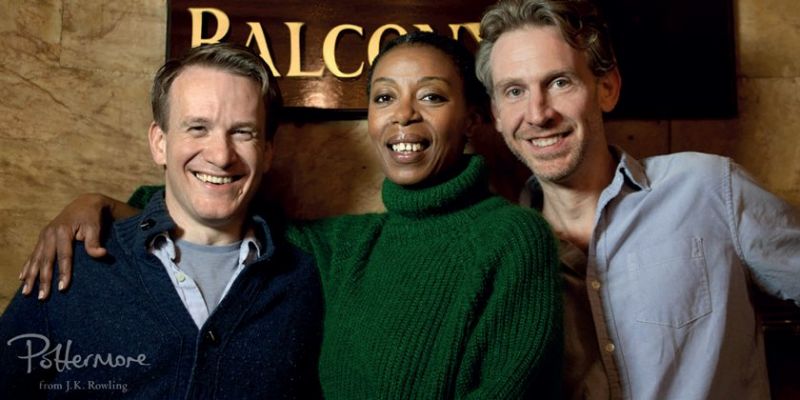 British actress Noma Dumezweni has been cast as the grown-up Hermione Granger in the forthcoming spin-off stage play while playing the adult Potter will be 36-year-old Jamie Parker (above left), with 40-year-old Paul Thornley playing Ron Weasley (above right).

“I’m so excited with the choice of casting for Harry Potter and the Cursed Child. I can’t wait to see Jamie, Noma and Paul bring the adult Harry, Hermione and Ron to life on stage next summer,” Rowling said in an interview with her Pottermore website.

Responding to some negative reaction of Dumezweni’s casting, the author added, on Twitter, that the character’s skin colour had in fact never been specified in the books.

Sorry @jk_rowling but you appear to be wrong about your own character. Hermione is white. pic.twitter.com/v8k6fw2dE9 — Milo Yiannopoulos (@Nero) December 21, 2015

they cast a black hermione for the cursed child! and jamie parker is harry! i love this cast!⚡️ pic.twitter.com/feByXZzbFh

I’m disgusted my friend @paulfthornley has been cast as Ron Weasley in the Harry Potter play because Paul is not really a pure-blood wizard.

So @jk_rowling‘s tweet reminded me of this lovely Tumblr post on how everything could be canon in Harry Potter: pic.twitter.com/Tv48n6m51p

There is even a huge REDITT thread about the casting choice, it is worth having a look.