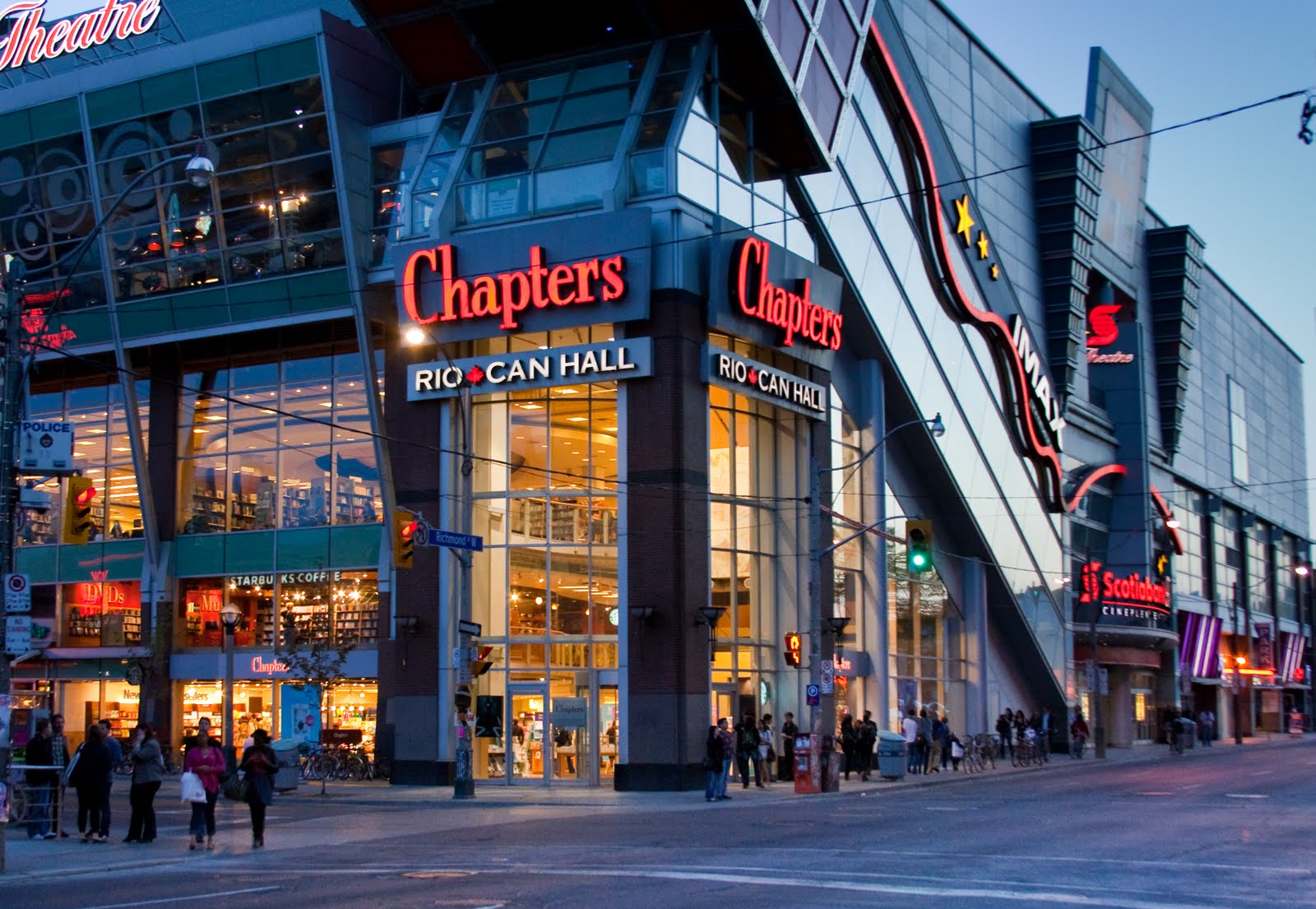 Indigo Books and Music had a great holiday season selling books and the company has just reported that revenue has increased by 12.9%. Sales rose to $383.2 million at the Canadian retailer, while net earnings in the quarter jumped to C$52.8 million.

The chain reported that increases were across all channels and categories. On a comparable store basis, Indigo and Chapters superstores posted 15.5% growth, while Coles and Indigospirit small format stores increased by 13.4%. Sales from Indigo’s online channel, indigo.ca, rose 17.9%. Indigo operated one fewer superstore in the quarter than last year, and four fewer small-format outlets.

What I find quite surprising about the latest financial report is how far e-book and e-reader revenue has fallen. During the crucial holiday season it looks like overall digital and hardware sales are at record lows.