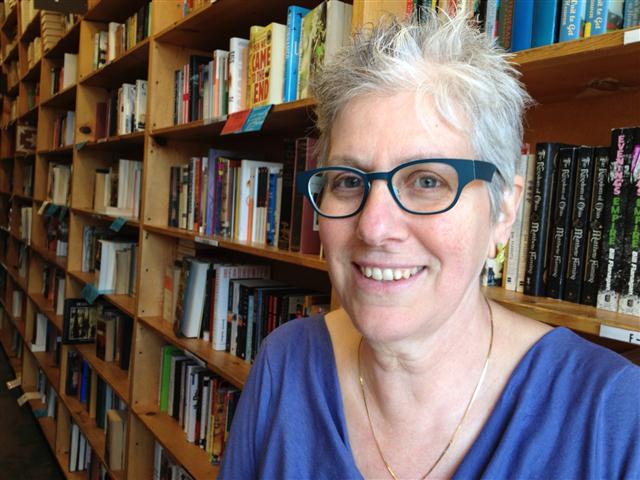 Miriam Sontz, Powell’s Books CEO gave an interview on CNBC this afternoon and said that Amazon Books is a threat to existing chains and smaller bookstores.

Two weeks ago a media firestorm erupted when a mall manager said that the Seattle company planned on opening up between 200 to 400 bookstores within a few years.

She was also doubtful that Amazon would be able to expand successfully, since one Amazon store may be considered a novel concept, but opening 200 of the exact same store is “less exciting.”