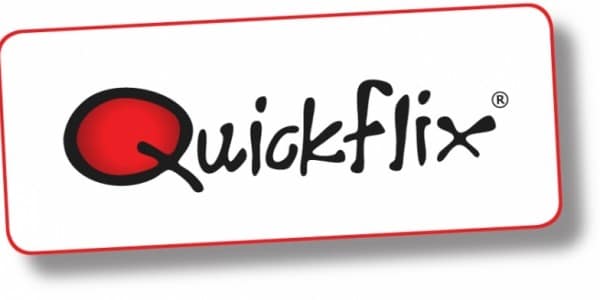 Quickflix and Kobo announced today that they have agreed on a new partnership for video streaming on the Kobo Arc and future devices. Launching in the first quarter of 2013, customers in New Zealand and Australia will gain access to 55,000 movies, television shows, PPV’s, and much more.

In a statement, Quickflix Chairman and CEO Stephen Langsford said, “We are extremely excited to extend our streaming services to the ground breaking Kobo e-Reader, giving our customers even more ways to view their favorite movies and TV shows whenever they want and wherever they are.”

Quickflix and Netflix bear quite a number of similarities. They currently offers DVD and Blu-Ray rentals by mail or streamed online. Quickflix has a number of apps on Android, iOS, and a myriad of other platforms. The company has made deals with Sony and Samsung to bundle their televisions with their service baked right into it. Quickflix is Australian based, giving them a competitive advantage in the land down under.