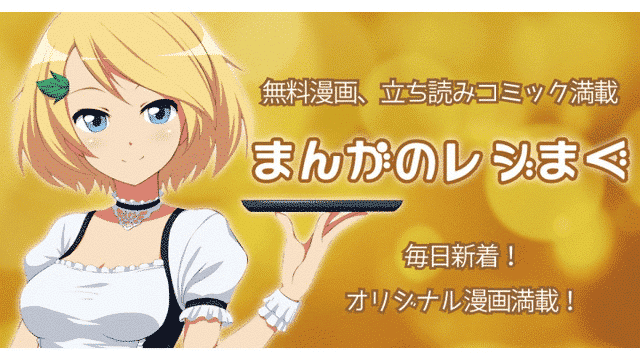 In Japan many artists are publishing manga and comics online and are booming and and magazines such as Shonen Jump are scouting new talent. Now, you don’t need to find a publisher or agent to get your work seen or bought, thanks to RegiMag‘s new manga service.

Regimag is a service that is only available in Japan, but they are currently looking to expand internationally via translators. This service is great because it bypasses the need for middlemen, such as publishers and agents. Creators can sell ebooks, games, newsletters, professional advice, and more at their own price. The manga arm of the company opened officially this week and over 500 manga artists are already signed up, with a variety of original works ready to be read.

Creators have a lot of freedom when it comes to pricing, too. For example, they can make the first volume of a manga free and price the rest, or automate releases so that new chapters are free for the first week and then cost (with a minimum price point of 30 yen) going forward. Artists keep 70% of their income.

In order to make the Regimag service viable over the long term, they partnered up with the college of Communication Arts in Tokyo, Osaka, and Fukuoka to help encourage and develop future manga artists. They aim to register 2,000 manga artists and release 10,000 titles in 2017.