You are here: Home / Business News / TSA Wants You To Remove Books From Carry-On Luggage 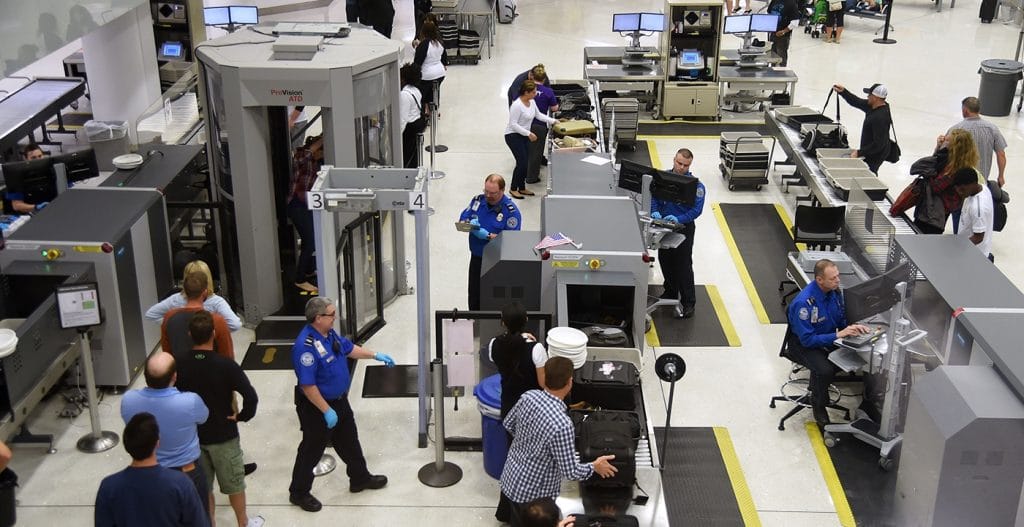 The Transportation Security Administration is testing a new program that demands travelers take out their books so they can be easily screened. This is primarily occurring at Colorado Springs, Boise, Lubbock, but travelers have also reported it happening at Los Angeles, Phoenix, Las Vegas, Boston, Detroit, Fort and Lauderdale.

The policy change given by the TSA is that the imposition of growing fees for checked baggage by the airlines that has prompted passengers to densely pack their carry-ons, and that this has made it harder for screeners to identify particular items amid the jumble of images appearing on their screens. Laptops must already be pulled out separately because they are regarded as a heightened threat and can be better examined if they are not scanned in a bag with many other objects.

The ACLU is raising privacy concerns if this test is regarded as successful and gets implemented at all US airports. “A person who is reading a book entitled “Overcoming Sexual Abuse” or “Overcoming Sexual Dysfunction” is not likely to want to plop that volume down on the conveyor belt for all to see. Even someone reading a bestseller like “50 Shades of Grey” or a mild self-help book with a title such as “What Should I Do With My Life?” might be shy about exposing his or her reading habits. And of course someone reading Arab or Muslim literature in today’s environment has all too much cause to worry about discrimination. To at least one woman who experienced the new policy, “The scrutiny of my books, magazines and food feels even more invasive” than the body scanners, swabs, and pat-downs.”