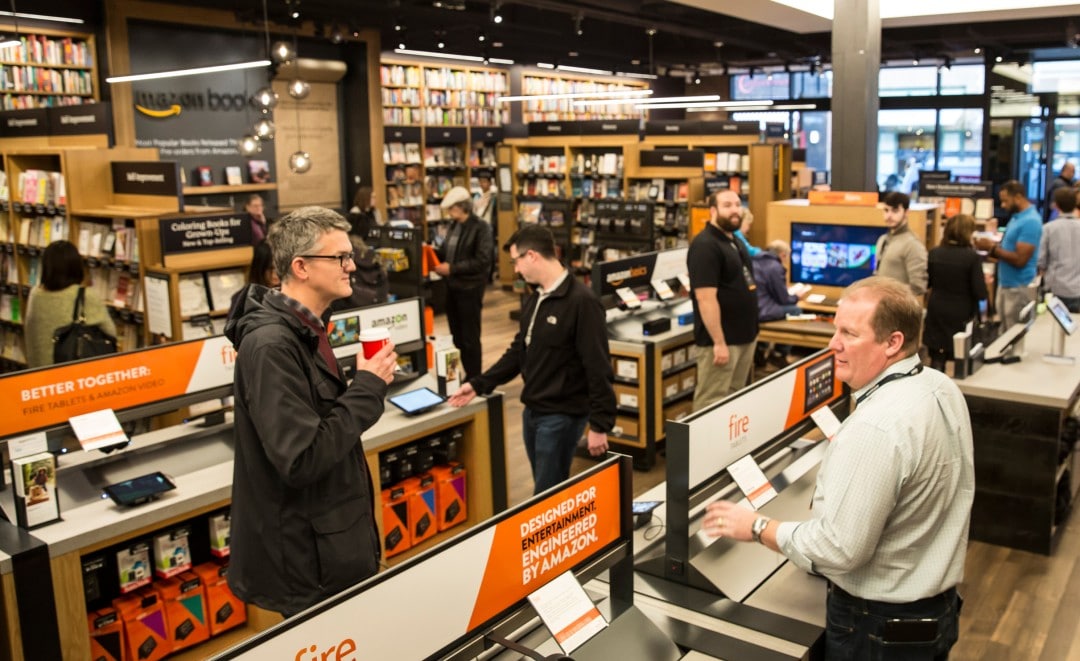 Bookstores depend on November and December to bolster sales, but this year things have tapered off due to the adult coloring book fad diminishing in 2016. Book sales were down almost 6% between Thanksgiving week and the week ended December 18, 2016 compared to the similar period in 2015.

Perhaps the most worrisome for booksellers and publishers is that the worst sales week was the most recent, with sales decreasing 11% in the last two weeks leading up to Christmas. Walmart and other big box retailers saw their book sales fall 24% last week and sales through the retail and club channel were down 8%.

One of the reasons why sales are down is due to no big blockbuster titles in the juvenile nonfiction category, which declined 8% compared to a year ago, while sales of adult fiction were off 12% in the week. It looks like the publishing industry desperately needs a new Hunger Games or a new Harry Potter novel, that is not a screenplay.