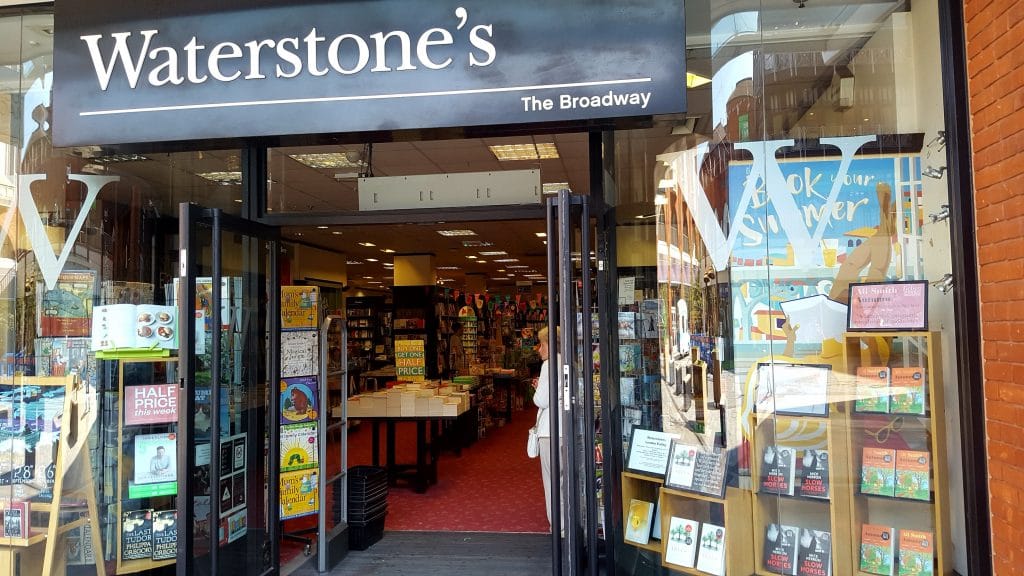 Waterstones is one of the most popular bookstore chains in the United Kingdom and they have just reported an 80% jump in profits in 2017.  Last year’s sales were boosted by successful children’s books, such as J K Rowling’s Harry Potter and the Cursed Child and children titles by David Walliams. Non-book items, such as greeting cards, stationery and educational toys, also helped Waterstones change its fortunes, with non-book products now accounting for 10% of revenue.

James Daunt, the managing director of Waterstones, said the chain had transformed its fortunes since he took over in 2011, when the success of ebook readers such as Amazon’s Kindle signalled the looming demise of high street bookselling. “When I took over Waterstones was bust, it was losing horrendous amounts of money and the Kindle was eating away at sales,” he said. “It did look very bleak. Now it doesn’t, it’s nice and sensibly run, with every prospect of doing better still.”

When Daunt first became the CEO, readers were switching over from physical books to Kindles at an alarming rate, with £100m of sales disappearing in a 18-month period. In order to turn things around Daunt suspended the deal he had with Amazon to carry Kindle e-readers in the bookstore and gave more stores freedom to showcase particular titles.