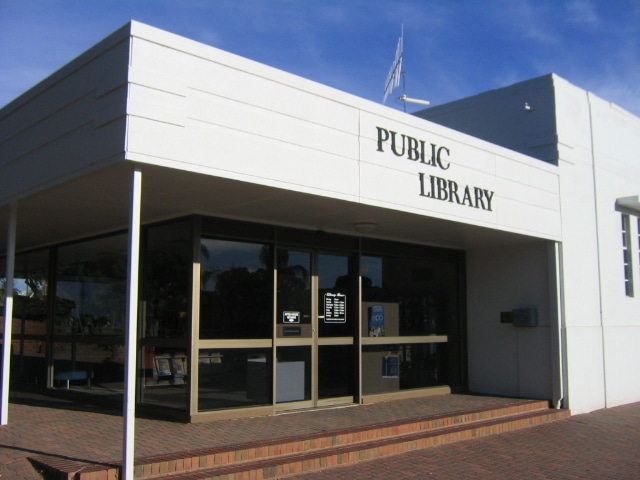 Many libraries in the USA, Canada, UK, and Australia allow patrons to borrow digital ebooks. This is accomplished by the libraries making arrangements with Overdrive or 3M to facilitate the lending process and who provide the digital content. In order to borrow ebooks from the library, you need a valid library card and a four digit pin code. Not all libraries lend out digital content and it is normally the larger urban centers that have the most expansive content. Many users in small towns and rural areas are simply out of luck if they want to borrow ebooks, and this has to change. Libraries need to adopt a broad strategy to offer a digital lending service that allows anyone in the entire country to get a membership card and borrow ebooks.

The Free Library of Philadelphia currently has a system in place that lets anyone in the USA gain access to its catalog of ebooks and borrow them liberally. The membership card costs $35 a year, and allows you a certain number of borrows per month. The advantage of this is when your two week borrowing period expires, it automatically gets sent back to the branch.

The USA is currently the only country that has a number of libraries that offer broader access to ebooks. In Canada, many of the libraries that even bother with the whole ebook lending thing do business with Overdrive. I feel that there is a very strong likelihood that libraries have never considered the fact they could be profit from selling memberships to the entire country and collect recurring annual fees. If more libraries were to follow this lead, it would dramatically increase their catalog of ebooks and use a portion of the proceeds to make the entire library more sustainable. It would be a boon for local residents who can enjoy access to wider selection of ebooks and a greater number of copies available at any given time. People in small towns and rural areas that don’t normally have access to digital content would finally get a taste.

There are added benefits to libraries adopting a country-wide ebook lending strategy. Local awareness of libraries in general would increase. Many institutions that participate in lending digitally often see a dramatic increase in foot traffic to ask about e-readers and ebooks. More libraries who appeal to the masses would also increase the public awareness of e-readers, ebooks, and tablet computers, resulting in a cascading effect on sales on the retail level.

3M and Overdrive would benefit tremendously if they offered libraries a local, regional, state, and country wide tiered packages to easily implement. These two companies often give discounts on the more titles you order and a number of free classic books. Even if a library started to offer classic books first, they would be a great position to scale their digital strategy and get a feeling for the entire process. They would also have to offer expanded help directly to the libraries IT team to make sure the branches infrastructure is sufficient to deal with thousands of lends a day.

It is clear that many libraries in the USA have adopted a paid membership structure for anyone to borrow ebooks at any time. The entire endeavor is financially profitable for libraries offering this service and has helped them pay the bills and expand their tangible offerings. This process needs to be emulated by other countries that already either offer ebooks or are thinking about putting it together.