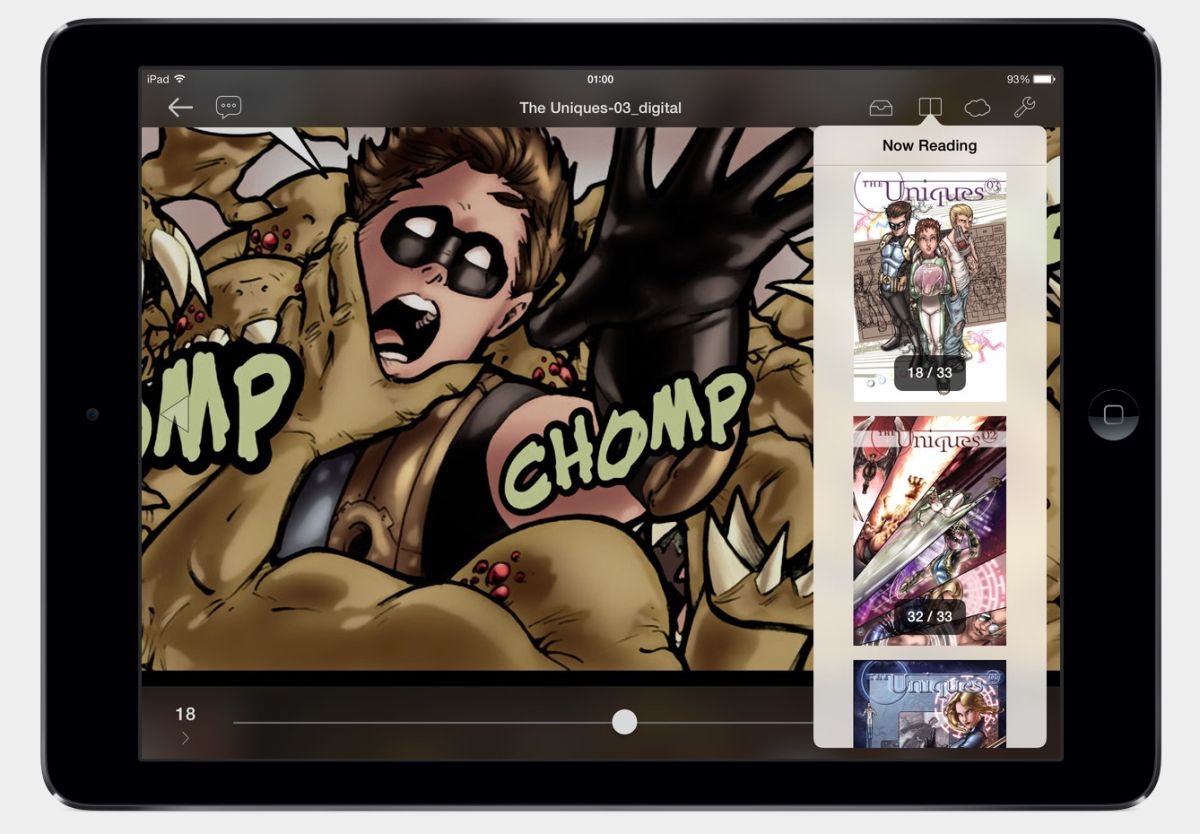 Many comic book publishers are switching from Diamond to Simon & Schuster for distribution to bookstores for their single issues, graphic novels and digital editions. This is because Simon & Schuster has a greater global reach and better negotiating power with Amazon and Barnes and Noble. S&S also lists all of the comics on their website, with links to buy them from major retailers.

In the past few months Ahoy, Vault Comics, AWA Studios, Red 5 Comics, Behemoth, Z2 Comics, and Scout Comics have signed multi-year deals with S&S.  Diamond’s two largest publishers for booktrade distribution remain Image Comics and Dynamite Entertainment, but one wonders how long this will last.  Ahoy remains partnered with Diamond for its direct market, such as comic book store distribution, as do all major comic publishers with the exception of DC.

Simon & Schuster is signing up comic book publishers at a rapid pace and they are trying to become the largest comic distributors in the world. If they can continue to position themselves as someone who is series about comics and are willing to give good terms for two or three year deals, more publishers will likely ditch Diamond for all of their needs, and split their business between the two of them. Diamond is well known for their reach with physical comic book stores, which generates the lionshare of their revenue.