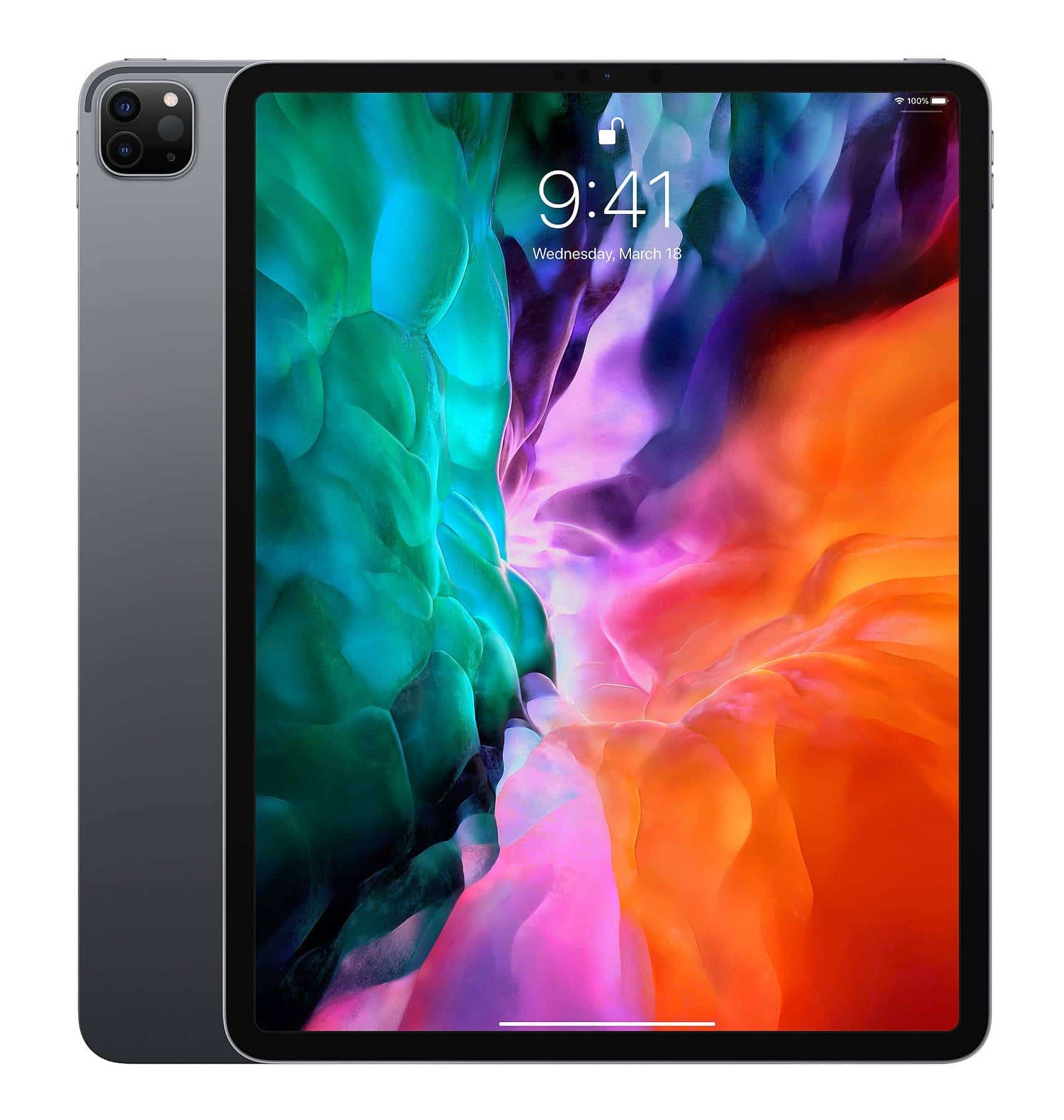 A new iPad Pro could be one of the several other hardware that Apple might have lined-up for launch during its upcoming Spring event. Also, the new iPad Pro is expected to be special in that it will have several deep-rooted improvements over its predecessor. Prime among those is going to be the incorporation of a new mini-LED-based display tech as well as a new powerful chip for a power-packed performance.

The use of mini-LED display tech for a future iPad device has long been rumored. The biggest benefit to that is going to be a significant bump in display quality, which includes deeper blacks and improved brightness along with sharper contrast. The new display tech is unique in that it relies on a large number of mini-LED diodes each 0.2 mm or less to light up the LCD panel. Such displays are known to be cost-efficient as well while being frugal on battery power too.

Meanwhile, a noted leakster by the name Kang is claiming the mini-LED display tech would be exclusive to the 12.9-inch iPad Pro version. That the 11-inch base iPad Pro will be missing out on that has been corroborated in several previous leaks as well. Kang is also claiming the inclusion of mini-LED display tech could be enough for the 12.9-inch iPad Pro to have a higher demand compared to its 11-inch counterpart.

Another significant upgrade expected with the new iPad Pro includes a new chipset. That again is touted to have the same basic character as that of the Mi Silicon Apple launched for its Mac series of laptops. Not only will this bring about a huge jump in performance, the M1-like chip for the iPad might also pave the way for macOS apps running on the iPadOS platform efficiently. The new chip is also expected to be 5G compliant as well and could be standard fitment across the iPad Pro range.

Interestingly, a Digitimes report last week claimed Apple to be working on an iPad Pro model featuring an OLED panel. According to the report, there is going to be a 10.9-inch and 12.9-inch iPad Pro model featuring an OLED display that will be launched in 2022. A 16-inch MacBook Pro with a similar OLED panel has also found mention in the report. All of this has however raised concerns about its authenticity given numerous other rumors that are claiming mini-LED display tech to be the standard for future Apple tablets and Mac laptops.

In a related development, a Target store in the US is offering a Speck case with a new 11-inch iPad 2021 model mentioned to be among its compatible models. Other versions listed on the box include the iPad Air 2020 and the 11-inch iPad Pro. In response to a query from a Reditter, the store is not authorized to sell the case until April 6, which likely could be the date the new 2021 iPad Pro model will start shipping from. What is even more intriguing is that a new 11-inch iPad is not expected as well.

Apple is widely speculated to hold a Spring event on March 23. Among the devices expected to be launched during the event include new third-gen Air Pod, AirTags, the new iPad Pro range along with maybe a new Apple TV as well.