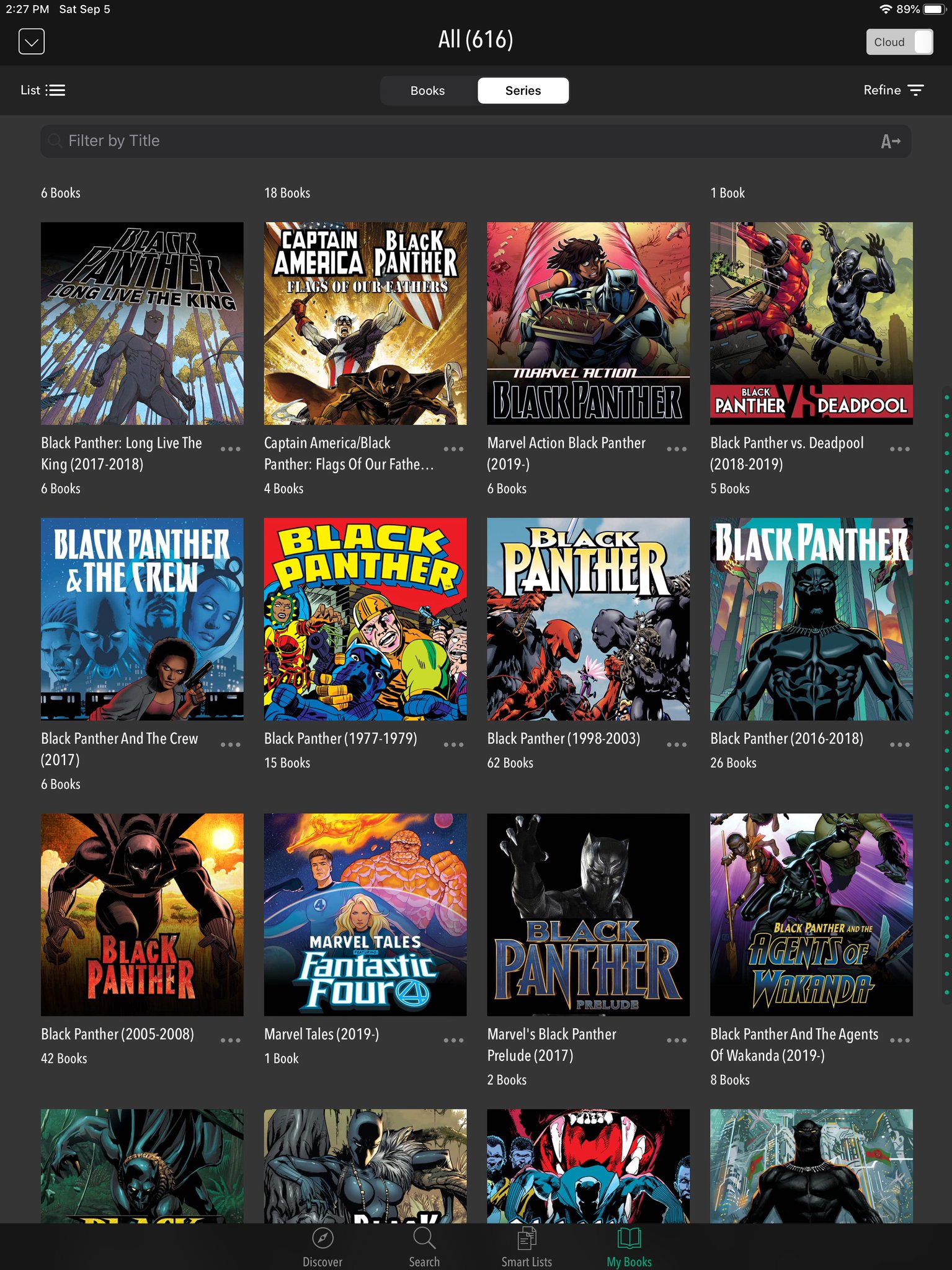 It is not clear how long this promotion is running. Comixology never issued a press release or promoted the free content. There is a Reddit post that directly links to all of the comics you can download for free, so this might be a great start.