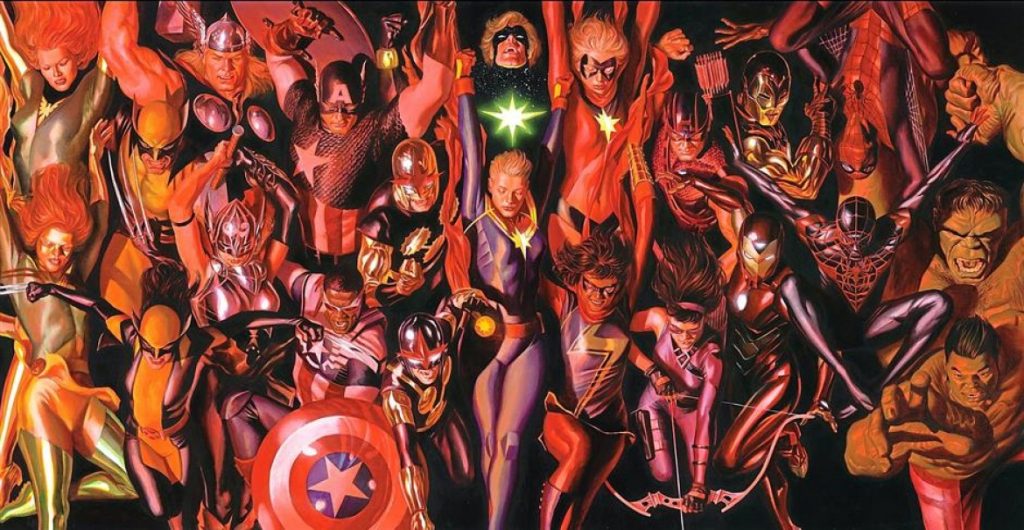 Comixology was one of the earliest adopters of HD comics and were the first ones to truly take advantage of the retina display of the iPad. The average issue increased in size from 60MB for a SD edition to over 300MB for a CMX HD version, but it was worth it. Today, Comixology has just pushed out an update for the iPad PRO 12.9 that gives users a better experience.

The new optimized version of Comixology for the iPad PRO 12.9 provides users with more screen real estate to read comics in landscape or portrait mode. Guided View works great, because the images are larger and more vibrant. The UI has also been revised and the text on the navigation bar is crisp.