You are here: Home / Digital Comic News / DC Universe will get access to the entire DC Comics Library 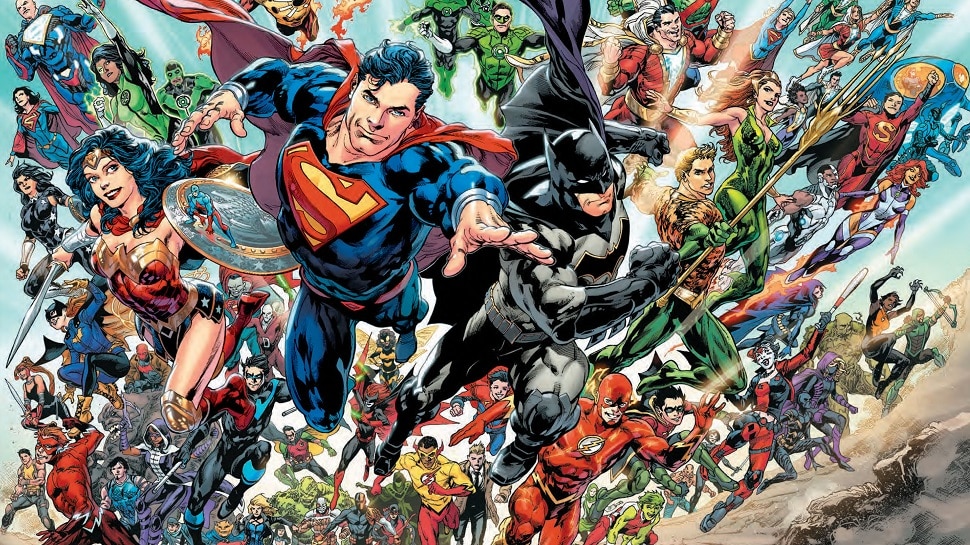 This April DC Universe will get the entire DC Comics backlist and single issues from their frontlist. New single issue comics will be added to the service one year after launching in print form, representing a pretty significant delay for die hard fans to deal with, but it’s still a welcomed addition for casual readers. Backlist titles will be added all at once, so thousands of older titles will be available right away.

The company first launched its digital comics library late last year, offering access to the media from a smartphone or tablet. The service proved popular with fans and it only made sense to add access to the new DC Universe service. Thousands of new titles were added to the service back in January, meaning DC Universe members will get access to a huge library once the new feature arrives.

Until now, DC Universe subscribers have had access to a limited, curated collection of comics, which wasn’t good enough for many customers. The full access will arrive starting next month, but the DC Universe price will remain the same.