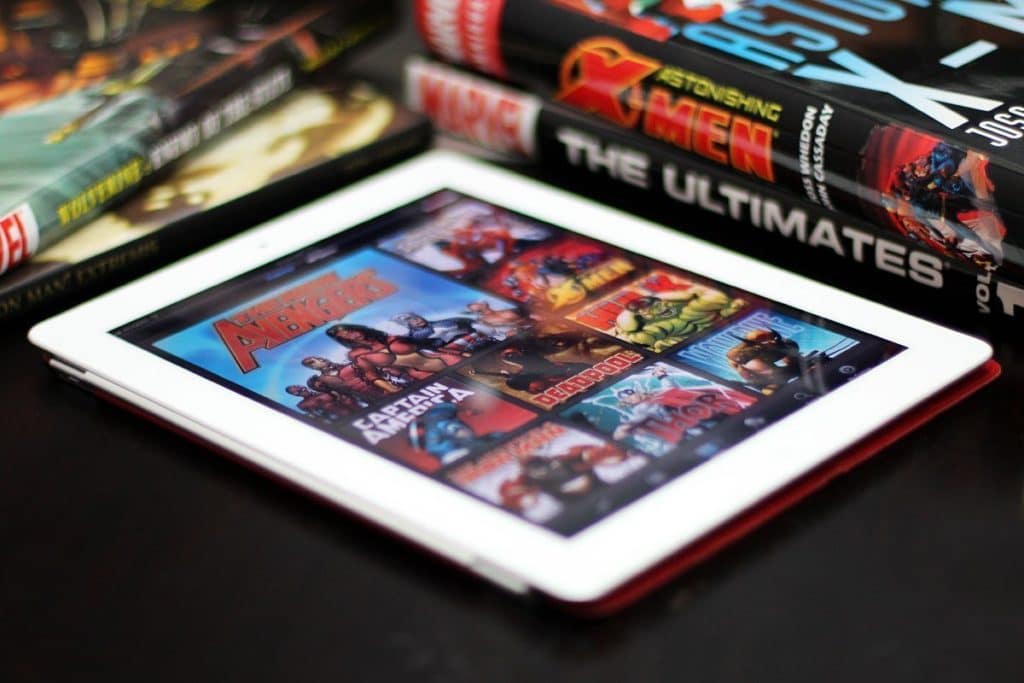 Physical comic book sales increased by 2.23% in 2019 and generated $516.6 million. Digital comic sales were up nearly 4% in 2019, while graphic novel sales were down 2%. Both figures represented improvements over 2018, which saw comics up 2% and graphic novels down 8%.

Final figures for the entire year are not out yet, but we can do some quick math and estimate how much money digital comics were in 2019. We know that in 2018 digital comics made $100 million, so if they increased by 4% in 2019, this means that conservatively that the entire sector was worth $104 million.  In contrast digital manga sales in Japan accounted for $2.81 billion for the year.

Print comic books brought in the lionshare of revenue. In 2018 the format accounted for $1.095 billion and it increased slightly by $11.5 million in 2019.