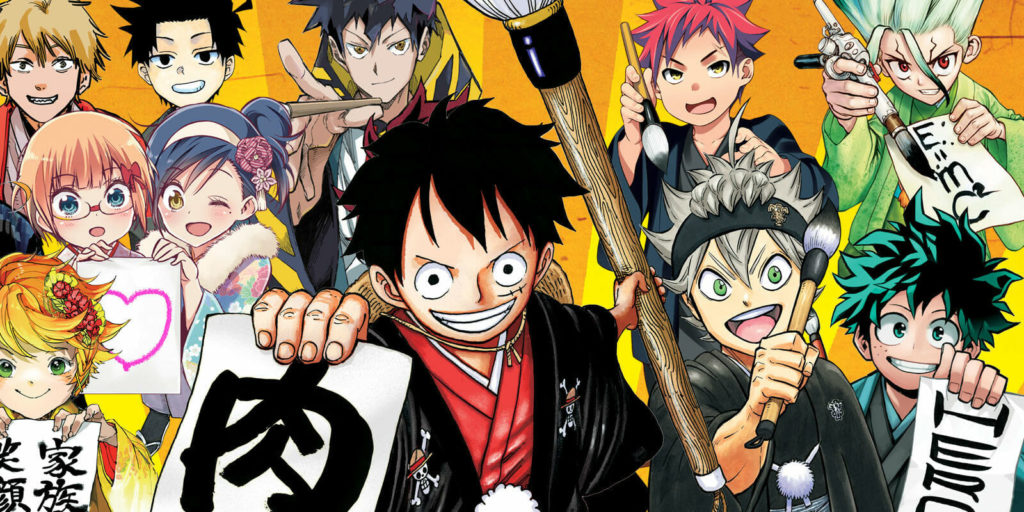 Print sales fell for the 15th straight year in 2019, but the format accounted for 11.31 billion USD in sales. However, print manga sales (in compiled book volume form) rose 4% in 2019, bolstered by major publishers rising prices starting in the summer of 2018 and breakout hits like Demon Slayer: Kimetsu no Yaiba.