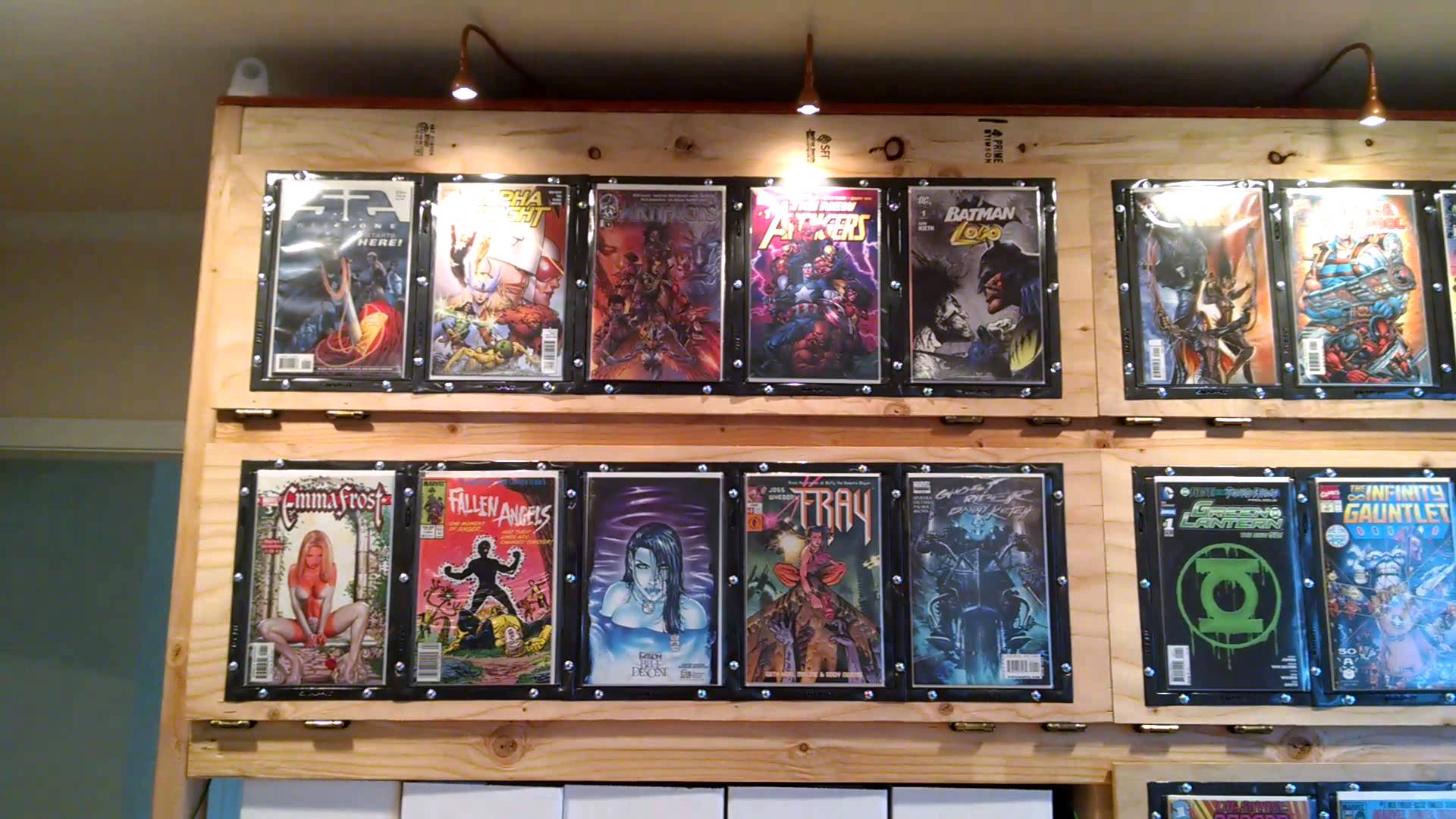 GameStop is getting into the retail comic book business and are conducting a 20 store trial. They will be restocking the shelves weekly with all of the big name titles from Marvel, DC, Image, and Oni Press.  If the pilot program is successful they will launch it in all of their stores in Canada and the United States.

According to the company’s statement: “Comics are often a part of our promotional entertainment industry environment, including video games—we can learn from this tribal knowledge. The comics are mostly from Marvel and DC with a focus on key series and titles.” The company’s collectibles business grew by 24 percent during the first quarter, while its overall sales declined by 5.5 percent.

There are over 6,000 GameStop locations and if you have visited any of their locations recently you’ll notice a heavy focus on comic and pop culture collectibles, so single issue comics should synergize well.