You are here: Home / Digital Comic News / Here are all the new comic books hitting Marvel Unlimited in November 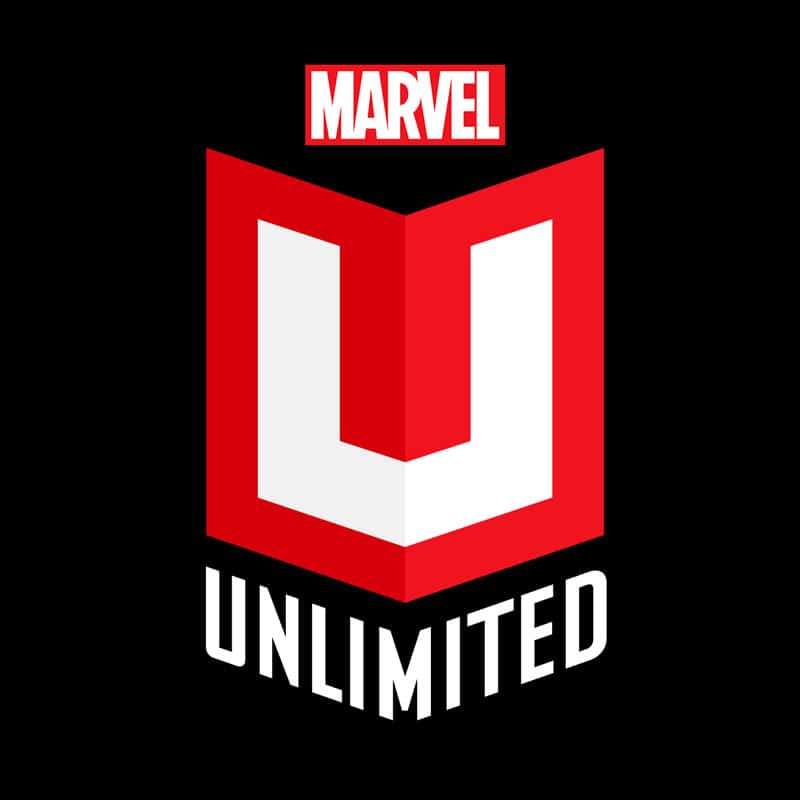 Every single month hundreds of websites talk about new television shows and movies that are coming to Netflix. Marvel wants to generate similar buzz about their Marvel Unlimited subscription program and for the first time they are sending out official word about new comics that will be hitting the service all November long.

I asked Joseph Taraborrelli the Senior Communications Manager at Marvel Entertainment what prompted his company to start disclosing the names and dates of comics hitting Unlimited. He said “We wanted to build a notification that shows an ample amount of titles that are coming into MU this Nov. It’s one thing to say “over 19,000” but to show a list that forces you to see the vast selection that is added week to week and month to month, it exemplifies just how great, and robust, Marvel Unlimited is.”

Meet “Masacre”- the Deadpool of Mexico! Did you know that Deadpool in Spanish-speaking countries is called “Masacre”?

Here comes the issue to make all of that even more confusing, as we meet Masacre, the deadly Deadpool-inspired vigilante south of the border!

Watch him slaughter his way into your hearts in this entirely Spanish language one-shot written, drawn, and edited by folks who don’t speak it!

“Who is Gwenpool, and where did she come from?” Ever since she made a splash in her first cover appearance, those have been the questions on everyone’s lips as they lounge about, sipping from a tropical beverage!

Now, get all three of the original Gwenpool backup stories featuring Ms. Poole’s first appearance and her battle alongside our favorite private duck Howard the Duck in one convenient package!

Plus: See Gwen’s first Xmas in the Marvel Universe, and the guy she killed to mark the occasion! (Collecting the Gwenpool backup stories from HOWARD THE DUCK (2015B) #1-3 and material from Gwenpool Special #1)

FRANK CASTLE LOSES CONTROL! A by-the-numbers drug bust is about to take Frank Castle by surprise…and he HATES surprises.

The horrible fallout threatens to send The Punisher into the heart of darkness, but Castle won’t make that journey alone: A DEA agent is on his trail and attempting to get into his head…but what horrors will she find there, and will she survive the experience?

FROM THE ASHES OF AVENGERS: STANDOFF!

They’re a renegade team rampaging across the Marvel Universe under the direction of the Winter Soldier! But are the Thunderbolts heroes or villains—and do even they know for sure?

From the creative team that brought you House of M and Siege comes a blistering first chapter in Marvel’s new explosive event.

Watch as the players are introduced and the table is set for a storyline that fans will be talking about for years.

He’s back! The original Sentinel of Liberty returns, with a new shield, a new team, and a new mission!

And he’s not the only one who’s back! Like the saying goes– cut off one LIMB, two more will take its place! HAIL HYDRA!

Straight from the pages of SQUADRON SUPREME comes one of the most brutal super heroes of the Marvel Universe. Nighthawk is Chicago’s dark protector, dispensing swift, decisive justice to those that truly deserve it.

When the city’s shadiest power brokers turn up murdered in gristly ways, the apparent work of an inventive serial killer, Nighthawk must ask himself, Does this predator deserve to be caught?
Who is the killer? What is he after? What does he want from Nighthawk? To answer these questions, Nighthawk must first look in the mirror.