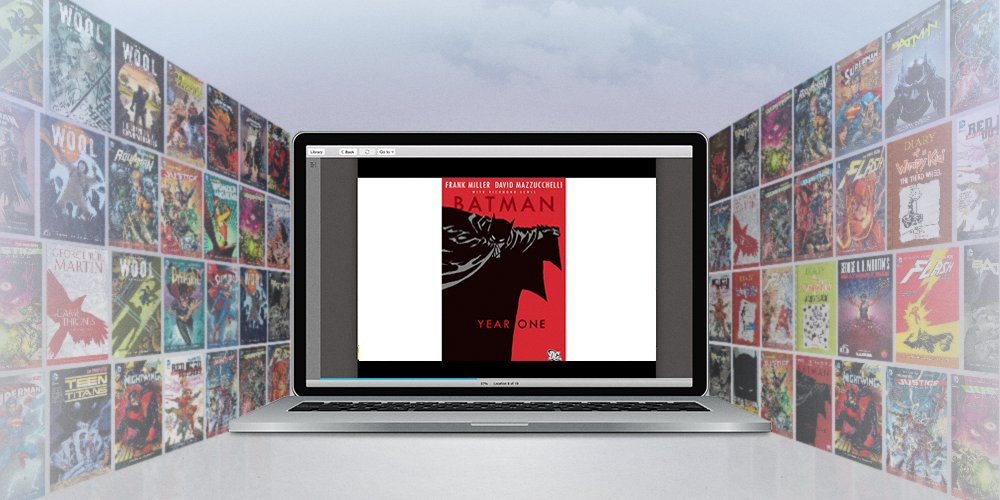 Amazon has been heavily promoting on Twitter that you can now read comic books and kids books on Kindle for PC. This marks the first occasion that you do not need any of the Amazon hardware or their various smartphone apps.

In 2014 Amazon acquired Coxmilogy, the largest digital distributor of comic books. Amazon has been slowly integrating all of their content into the Kindle store. This includes comics from major publishers such as DC and Marvel. Aside from Comixology, Amazon also deals directly with thousands of publishers all over the world.

If you have purchased any kids or comic books directly from Amazon you can now read them on Kindle for PC or Kindle for MAC. If you already have these apps installed you will need to download the update.