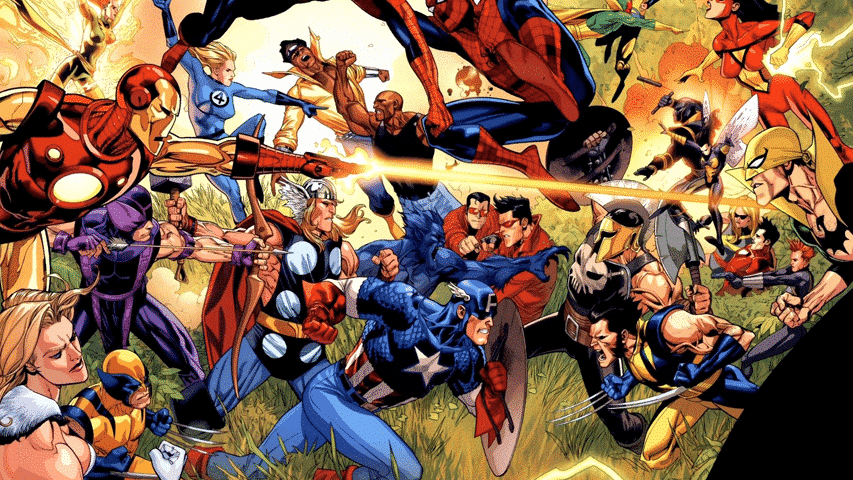 Marvel Comics is trying something new this year, free digital back issues when you purchase mainline superhero releases.  This is more or less a new twist on the existing download system that was first implemented in 2012.

“Marvel is continuing our commitment by offering our fans the best value in comics along with honoring our cornerstone of the comic book industry — the retailers,” said David Gabriel, Marvel Publishing’s senior vp sales, in a statement about the program. “Our intent in evolving our digital code program is to offer our fans more value per dollar spent. Replacing the free digital copy, our bonus digital comics will offer fans free entry points for current on sale collected editions and, in turn, invite additional and repeat traffic into our trusted retailers.”

One of the first codes to be released will be for the “zero issue” of Civil War II, with the intent being that readers will then purchase the collected edition of that storyline released later that month, according to Marvel.

It is unclear on whether these new download codes will be provided in physical comics or digital.