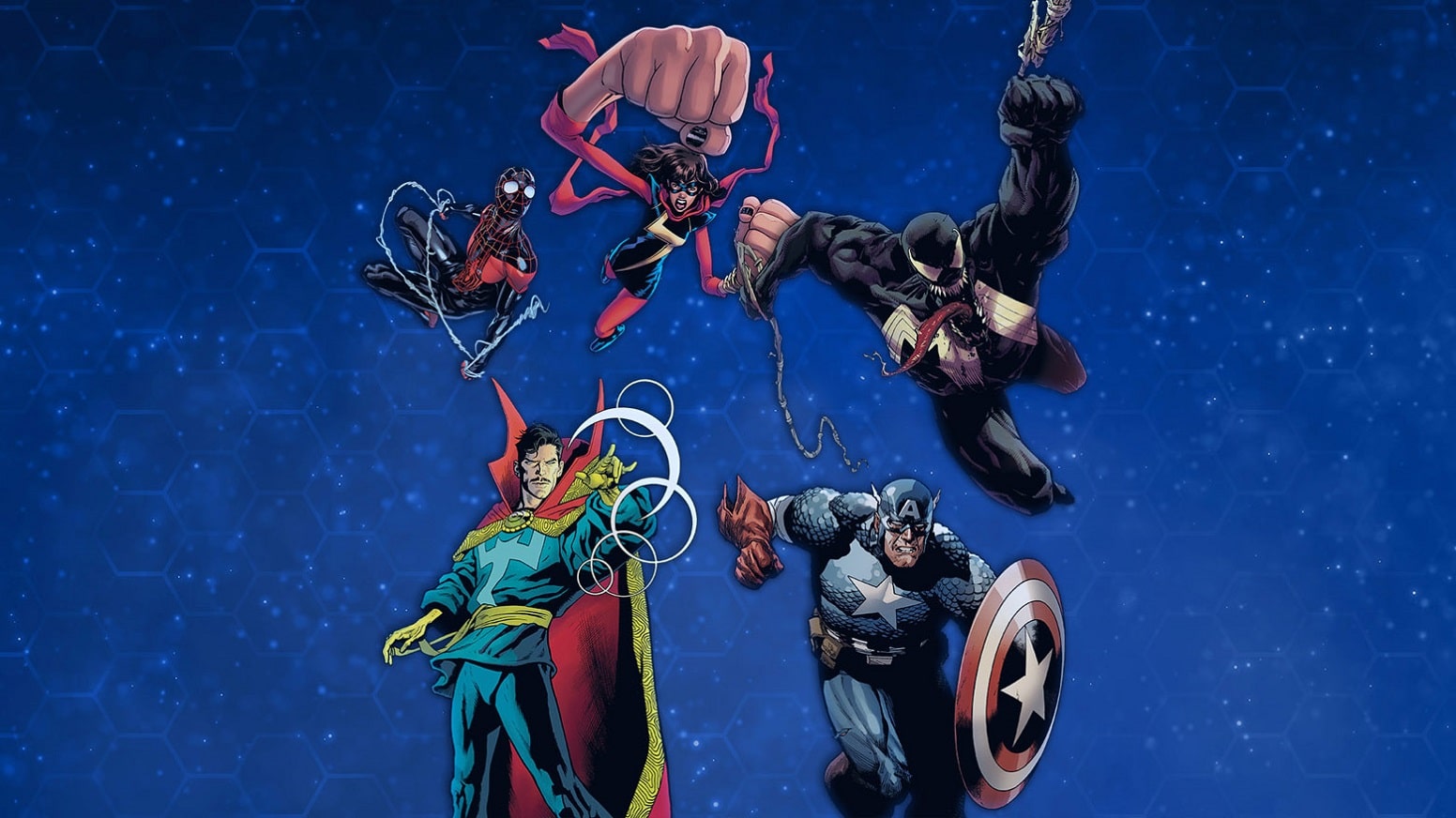 One of the best things about the online shop that is going to be closing, is that you could read comics in your web browser. This was tremendously useful for people who did not have a platform that had an official app or people who were at work or school. Pushing people to use apps for only two platforms is the wrong call. Suffice to say, if you need to read comics via the browser, you can do it with Comixology, which Marvel really seems to be pushing people to use. I suppose they make money selling comics, whether they sell them directly with the apps, or through 3rd parties like Comixology.