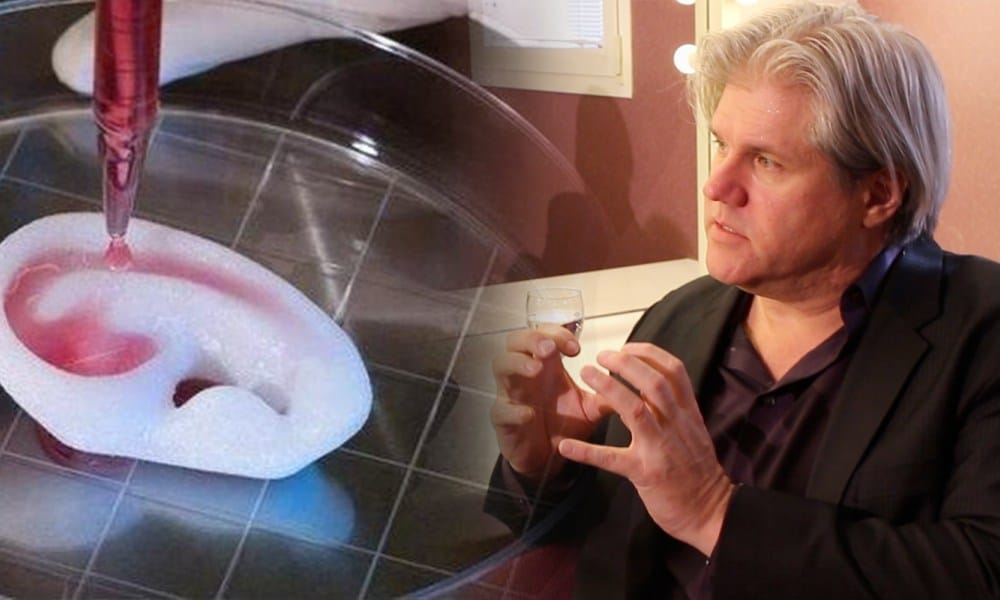 Elsevier is one of the largest publishers in the world that specialize in scientific, technical, and medical journals and digital editions. They make billions of dollars each year and Swedish universities paid Elsevier €1.3M for article publications and €12M for access to articles.  Last year Sweden demanded that all research content submitted from within their country be made available to the public and make its 1,900 journals fully available to researchers and universities. Elsevier refused and now Sweden has suspended all payments to the company and starting June 30th, Swedish researchers will no longer be publishing with them.

Astrid Söderbergh Widding, president of Stockholm University and chair of the consortium’s steering committee, said that the increasing costs of scientific communication were “straining university budgets on a global scale while publishers operate on high profit margins”.

“We need to monitor the total cost of publication as we see a tendency towards a rapid increase of costs for both reading and publishing,” Professor Widding said. “The current system for scholarly communication must change, and our only option is to cancel deals when they don’t meet our demands for a sustainable transition to open access.”

The Swedish government wants to implement full open access to research articles and other scholarly content by 2026.  They want to negotiate a series of  deals that included rights for its scholars to publish all of their work openly. Austria, the United Kingdom, Sweden and Finland have struck similar deals, while Switzerland will start to negotiate its first open-access contracts this year.