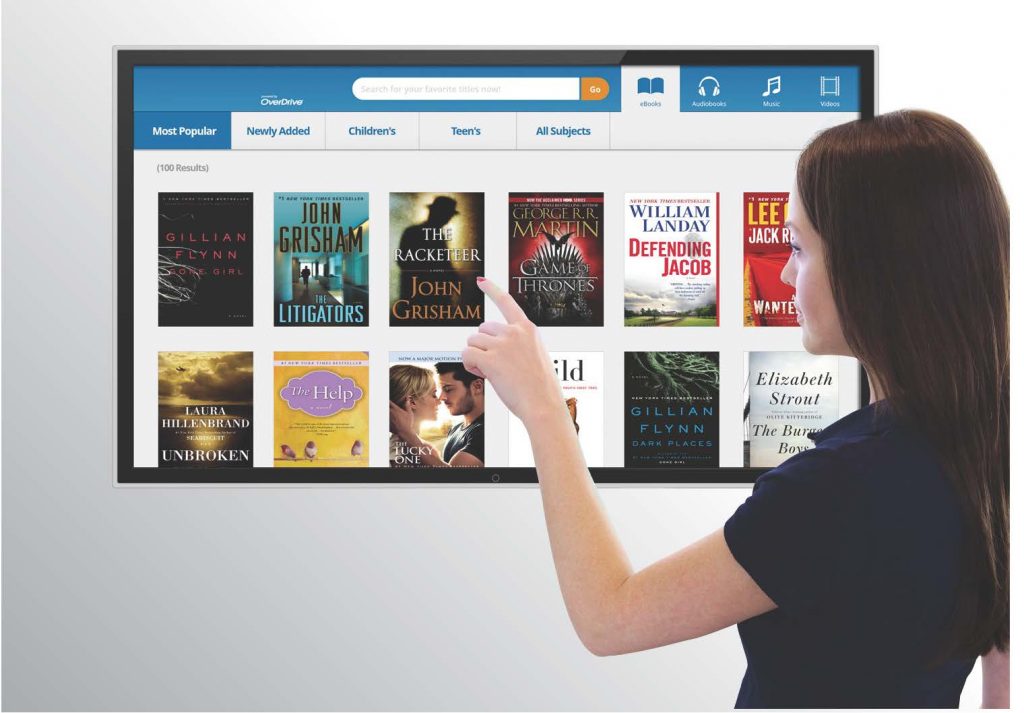 Last week Overdrive disclosed to Good e-Reader that overall circulation has grown 12% year-over-year (through June 30th) to more than 108 million checkouts for all digital media across all OverDrive libraries and schools. eBook circulation has grown 9%, and the popularity of audiobooks keeps accelerating with nearly 23% growth in circulation year over year through the first half of 2017. Overdrive is experiencing record growth, but what does it truly mean ? Well, 60 libraries are on pace to loan out over one million digital titles by the end of the year.

The Million Checkout milestone is both a great achievement and a marketing tool for public libraries in North America and Europe. Many libraries boost their marketing efforts during the holidays to promote the service and reach that goal. Neighboring libraries have even created friendly competitions to see who can circulate the most eBooks, audiobooks and other digital content. These events often spark inspiration for other libraries to say, “Next year that will be us!”