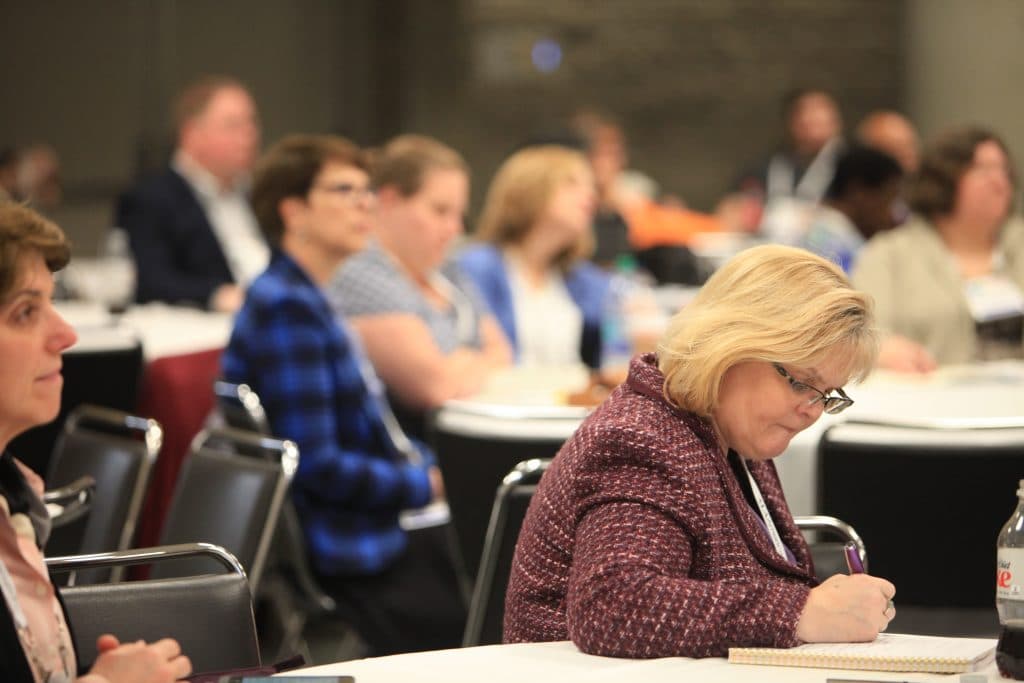 The American Library Association Midwinter conference is occuring at the Colorado convention centre from February 9-12. Unlike previous years where audiobooks, ebooks and politics dominate the discussion groups, this year is entirely different.  AR, VR and voice assistants are going to dominate the Future of Libraries track which will examine near-term trends already inspiring innovation in libraries and the longer-term trends to prepare them for the future. Good e-Reader recommends if you are attending the conference to checkout the following tracks.

Having recently learned about some of the positive outcomes of bringing digital assistants into the library world (such as Brooklyn Public Library using Amazon’s Alexa to engage patrons with dementia).

With the inclusion of Apple’s new ARKit framework in iOS 11, and the mixed reality platform incorporated into the fall 2017 update of Windows 10, virtual reality (VR) and augmented reality certainly seem to be headed for the mainstream. As part of the Symposium on the Future of Libraries, Peter Schreiner, a North Carolina State University (NCSU) Libraries fellow, will share insights that NCSU has gleaned opening VR learning spaces and lending VR equipment. Also, representatives from the University of Washington Health Sciences Library will discuss their development of a VR studio space in the medical library and the creation of immersive VR surgical simulation experiences. [For more on VR, also see Libraries in the Age of Extended Reality, Sun., Feb. 11, 1:30–2:30 p.m. CCC 401.]

Artificial intelligence is everywhere. Google Maps gives us directions. Alexa tells us the weather. Siri goes over our agenda for the day. Using only our voice, we can play music, add items to our shopping list, or find out movie times. Imagine a future where you can ask Siri if your library has a subscription to the New York Times, or tell Alexa to add a book to your reading list. Libraries have a unique opportunity to embrace artificial intelligence and to integrate services into these every day devices. This presentation discusses what a world with Library AI would look like and theorizes how to get there.

Extended Reality (XR), a combination of real and virtual world and human-machine interaction, includes Virtual Reality (VR), Augmented Reality (AR), Mixed Reality (MR) technologies that have become more mainstream over the past few years. This session will explore the current state of XR technologies and how librarians can participate in and contribute to the development of XR applications. XR changes the way we interact with data, creates new forms of user interfaces, and transforms information storage. By looking at current library initiatives like linked data, 3D printing, and digital humanities, we can begin to envision the future of extended reality.