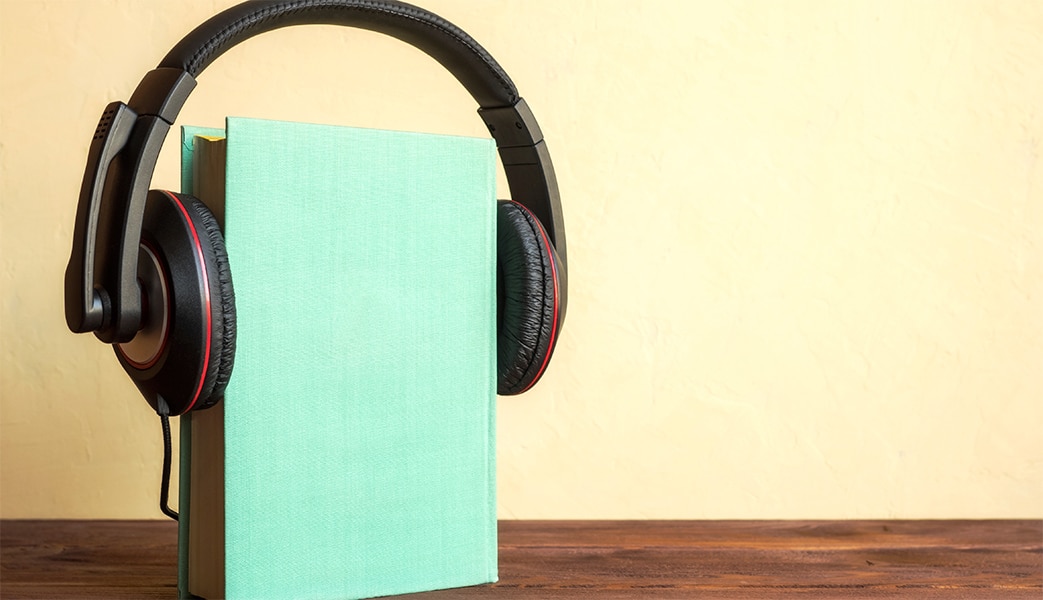 Over 50 libraries in the US are boycotting audiobooks published by Blackstone audio. This is because Blackstone is going to embargo most of their new release titles by 90 days. The libraries are just the first wave and hundreds of libraries are considering joining the boycott.

Blackstone quietly announced its 90-day window on new audiobook releases last month in a message to library customers delivered through its vendors. But that message did not mention that the 90-day window appears to be tied to an exclusive deal with Amazon’s Audible subscription service. In a subsequent message explaining the change to librarians, a rep for Blackstone explained that the publisher “was recently given the opportunity to enter into an exclusive deal” with an unnamed “important strategic partner,” and that under terms of the deal, “audio editions of selected Blackstone Publishing titles will be available exclusively in digital format on our strategic partner platform for 90 days upon initial release.”

Blackstone is not the only publishing company to change their terms and put an embargo on digital titles. TOR implemented a new four month embargo on new titles, as the publisher said their sales were threatened by libraries loaning out their content to the public, for free.

I believe that major publishers and smaller ones are actively trying to sabotage the public library. Penguin Random House, Hachette, Simon and Schuster and others have recently changed their business model from perpetual ownership to a two year term.  It certainly seems like all sorts of publishers are trying to screw over the library. I believe libraries should not stop at an embargo with just Blackstone, but they should boycott all publishers that suddenly change their terms to make more money.