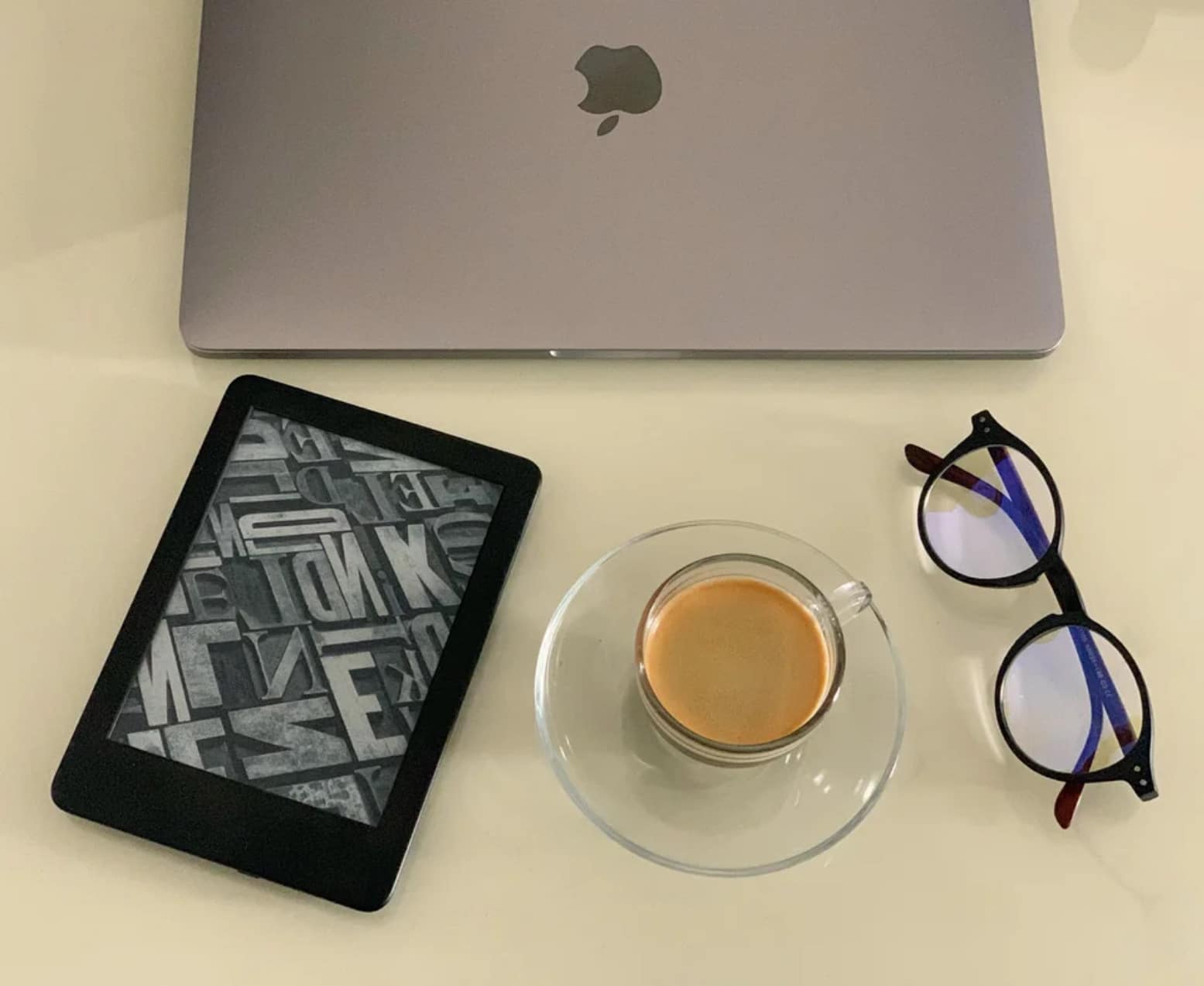 Major publishers change their terms for libraries every single year and this forces them to spend more money in order to have an extensive collection of audiobooks and ebooks for their patrons. People borrow this type of content directly on their e-reader or through an app for a smartphone or tablet. There are only a few key people in an entire library system that truly understands what type of models publishers offer to libraries, and this is often the branch manager and collections manager. Normal people, have no idea what type of financial terms publishers offer to libraries or how much they truly spend. They only care about borrowing stuff for free.

Publishers have a few different models for libraries. The most common is one book, one use. In order for a library to loan out one ebook, they have to buy it. If a book is popular, the library might purchase 10-20 ebooks, so there is enough to go around and the waitlist is not too long. Many publishers have got rid of their perpetual access programs, where libraries pay for the book once, and own it forever, to a two-year metered model, which provides lower prices on e-books licenses that expire after two years. Cost-per-circ is also a relatively new system, libraries can stock 100,000+ ebooks and only pay, if someone borrows it.

Overdrive is the largest digital digital distribution system and they have thousands of libraries all over the world that do business with them. This puts them in an excellent position to have all sorts of data, that is not available anywhere else. Overdrive has provided Good e-Reader with all of the terms that publishers offer to libraries. This is not only applicable to Overdrive, but also their competition, such as Hoopla and the Cloud Library.