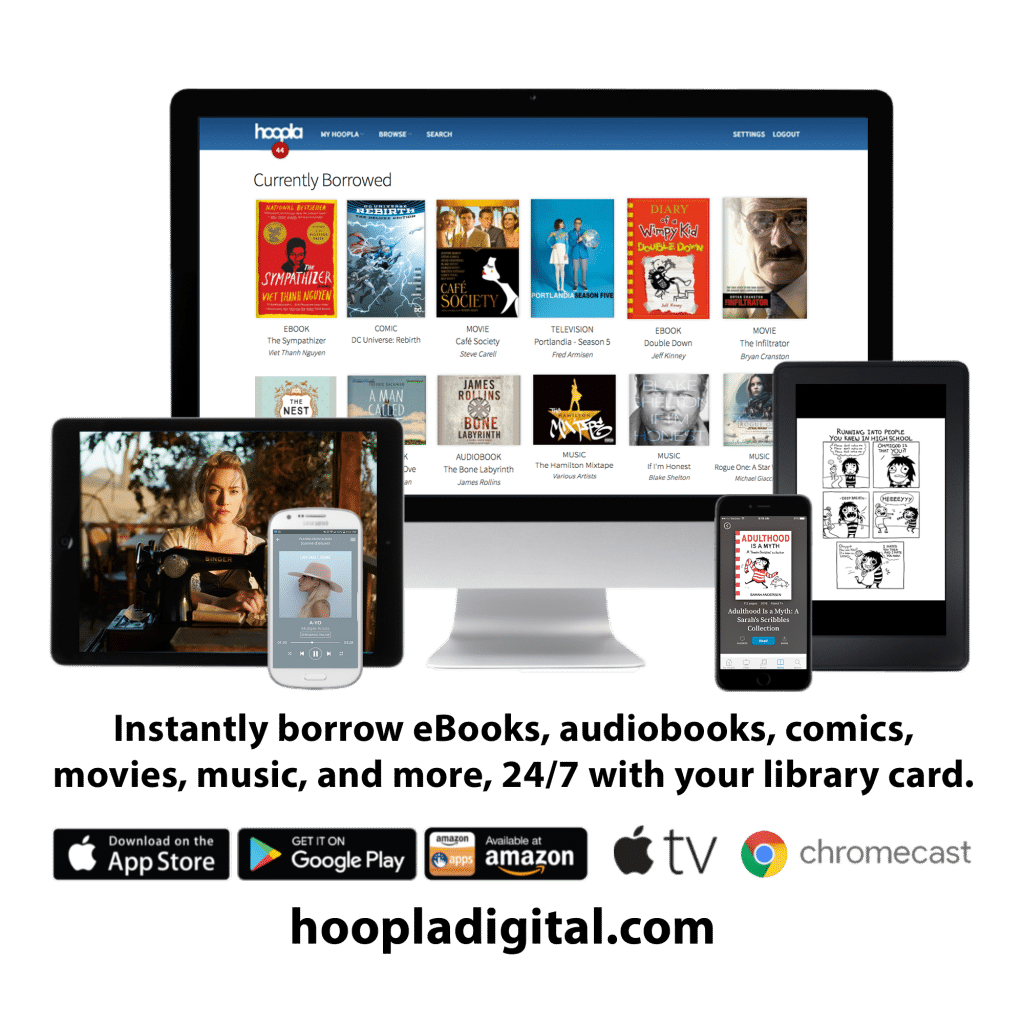 Hoopla has just expanded their digital comic portfolio for public libraries with the addition of Fantagraphics, Lion Forge and Titan Comics. This new agreement adds thousands of popular comic book titles including Doctor Who, Assassin’s Creed, My Favorite Thing is Monsters, and Saved by the Bell to its app and online service.