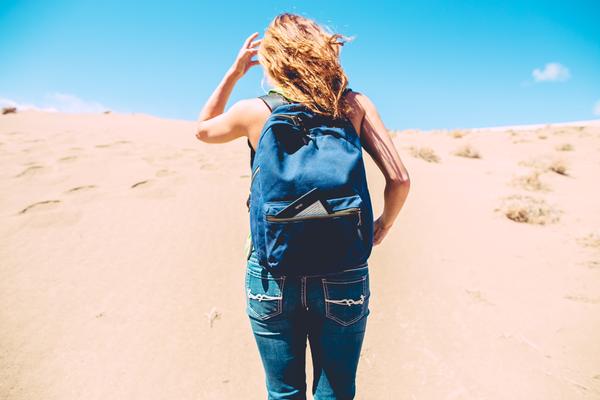 There was time when major publishers were apprehensive at offering digital content in public libraries because they thought it would cannibalize their retail sales. This is a common misconception because according to a new report 50% of the e-Books that were read in the library in the past 12 months were than purchased from companies like Amazon or Kobo.

A new research paper conducted by the Book Industry Study Group found that that over the past 12 months, 96% of survey respondents read at least one print book, while 44% read at least one e-Book. It turns out that most library patrons prefer to check out physical books (75% had in the past 12 months) over e-Books (25% had checked out an e-Book), and physical audiobooks (80% had not checked one out) over digital (95% hadn’t).

James LaRue had some interesting musings on the research findings.”The limitation of the study is that it is only presents findings from library users. I truly believe, based on my own observation and my own changing pattern of use, that people who do read e-Books have kind of given up on the library. Romance readers are the example: They can’t get the quantity of what they want, so they go elsewhere to new, non-library channels. Once they find what they want, they just don’t get to the library as often.”