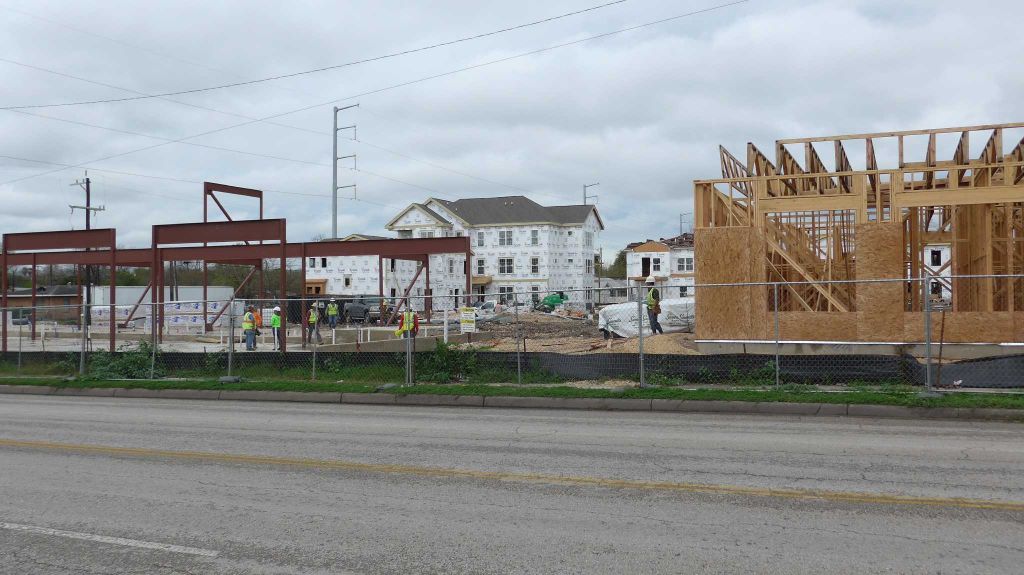 Bexar County is home of the first library in the United States that does not stock a single print book. Instead, the BiblioTech library has thousands of e-books that patrons can access on hundreds of computers, e-readers and tablets. Due to the success of this library, construction is now underway for a third branch that will open in 2017.

The library system, which launched in September 2013, has garnered global attention as the first started without physical books, enabling it to have small branches and a mobile clientele. BiblioTech makes its growing collection of ebooks available anywhere on computers and mobile devices.

Its first two locations are at the Precinct 1 Satellite Office on Pleasanton Road and in SAHA’s Gardens at San Juan Square housing complex on South Zarzamora Street. The system also operates small kiosks at the county’s Central Jury Room and at local military installations that, just like the branches, offer thousands of ebook selections for downloading.

The third branch is being built in collaboration with SAHA in the Wheatley Heights Choice Neighborhood development at 1203 N. Walters Street. The library, covering 4,200 square feet, will have a digital reading room, children’s area, study rooms and community room.

The e-book collection between the two branches are shared, but the third location will get an influx of new content thanks to a $100,000 donation from the Hidalgo Foundation from the Kronkosky Foundation will buy 4,000 ebook titles.

Ebooks acquired with the gift will include titles for school-age children, adolescents and adults. Acquisitions will focus on African American and Latino history and leaders, San Antonio community leaders, heritage, cultural arts, leadership, sports and education.