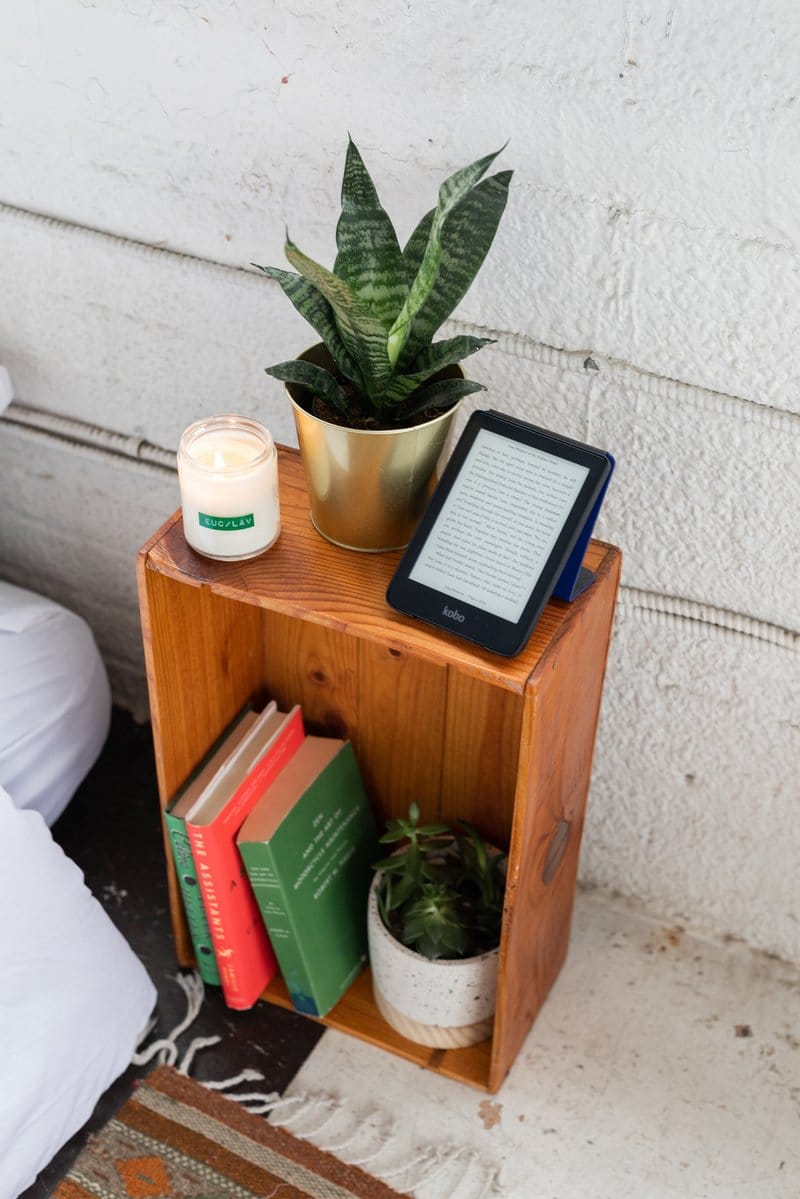 Overdrive the largest company involved in digital audiobooks and ebooks in the public library has just moved into Germany. They have partnered with Libreka, which is one of the largest distributors in Germany representing over 40,000 publishers and more than 1,000 domestic and international trading partners.

OverDrive’s partnership with Libreka offers many advantages for public libraries and publishers in the DACH region. Established in 2006, Libreka has gained technical knowledge of the ebook industry and the DACH area which together will enable them to deliver quality service for OverDrive’s library customers. Libreka’s experience with publishers and deep knowledge of German-language content will also serve customers well.

This partnership strengths OverDrive’s international presence and provides a deep foothold in the DACH region. With OverDrive offices in the U.S., Canada, U.K. and China, and partners like Libreka in many locations around the world, OverDrive now serves libraries and schools in 76 countries.