You are here: Home / Digital Library News / Overdrive audiobooks and ebooks will be available soon in Sweden 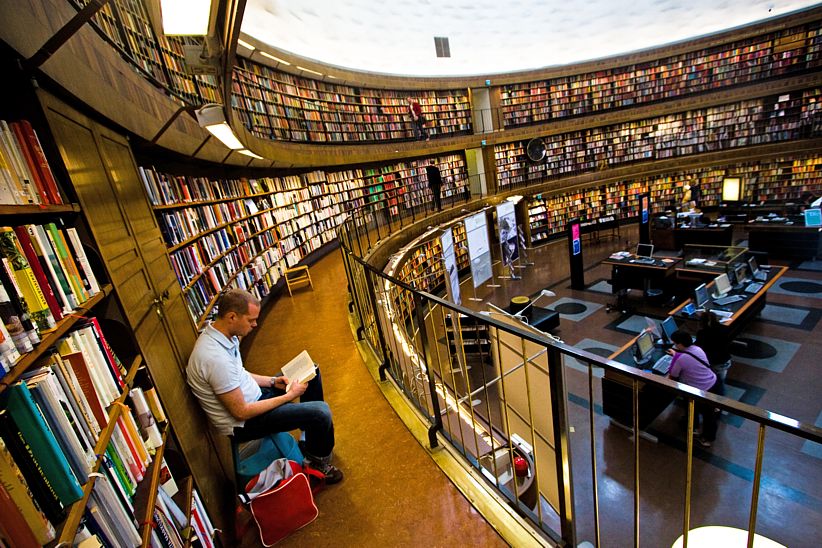 Overdrive has been selected by the Swedish library system to power their collections for the next four years. The Cleveland company managed to outbid the competition and sometime this year libraries will be able to offer their digital services to all of their patrons.

Librarians in Sweden selected Overdrive because they were cheaper than Axiell Media, the largest distributor of e-books and audiobooks in the Nordic region. Axiell bought out former market leader Elib in 2015 and currently, Axiell Media distributes over 20,000 titles from 650 publishers to about 300 libraries in Sweden and Finland.