You are here: Home / Audiobook News / The Canadian audiobook industry is on the rise 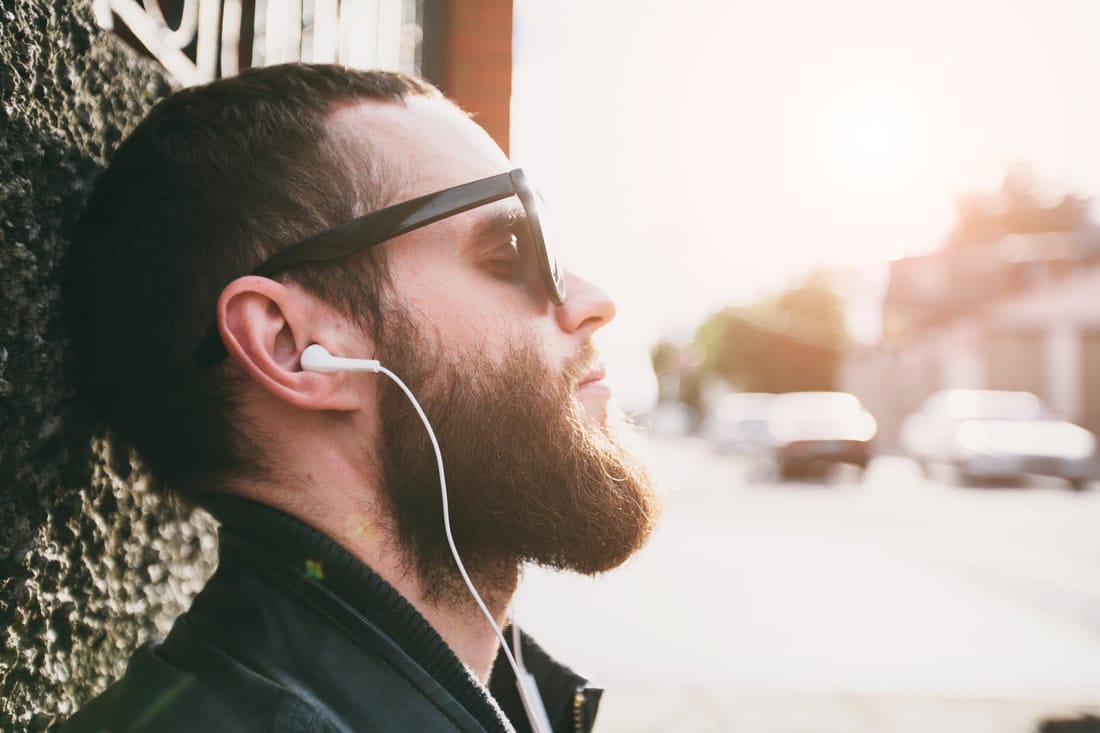 Audiobooks are a booming business; the American Association of Publishers reported that the category now out-earns mass-market paperbacks. Many Canadian publishers are now creating audiobooks using narrators and production companies in Toronto and Vancouver. Companies such as Audible and Kobo are also producing original content, buying the rights to Canadian authors books.

Audiobook production has grown for the past three years, according to a recently released study by industry organization BookNet Canada on the state of digital publishing in this country in 2017.  More than 61% of Canadian publishers are now producing digital audiobooks — up from 37% in 2016. In 2018 73% of them believe that the trend will continue.

The publisher told Good e-Reader that it has hired some local actors for audiobooks in Canada, including Gordon Pinsent for author Wayne Johnston’s “First Snow, Last Light” and Paul Gross for “Operation Medusa” by Major General David Fraser and Brian Hanington.

Audible opened up a Canadian office last september. They did this because many agents did not sell the audio rights when they sold the print and ebook rights to a publisher. This allowed Audible to swoop in and secure the audio rights as much stuff as possible.  In spring 2017, Toronto-based literary agent Denise Bukowski recalls that representatives from Audible visited her office and took her to lunch. Armed with a list of her titles recommended by a consultant, Audible began striking deals, locking down rights to backlisted titles, current books and even forthcoming books (Ian Williams’ Reproduction). Between April and December of last year, Audible snatched up the rights to a dozen of Bukowski’s titles, including Claire Cameron’s The Last Neanderthal, Carrianne Leung’s That Time I Loved You and Leo McKay Jr.’s Twenty-six. “They bought everything that wasn’t nailed down, basically,” Bukowski recalled. “They were really quite aggressive about it.

When Audible first entered Canada, Founder Don Katz also promised, at the time, that the company would invest $12-million in “Canadian writers and voices” over three years. So far this investment has gone toward a mix of new and established Canadian narrators, along with projects that trade on the name recognition of famous Canadian such as Colm Feore, Sarah Gadon, and the recent George Stroumboulopoulos narration of the Tragically Hip biography The Never Ending Present.

Kobo Originals launched in early 2018 and the program includes both audiobooks and ebooks. Kobo has been working tirelessly with with publishers and industry partners to find great titles to make available in digital format to Kobo customers in France, the Netherlands and Canada.

There are only a handful of Kobo Originals right now, but more will be published later this year. Some of the most popular originals include – Zoe Whittall’s The Best Kind of People, narrated by Sonja Field. Royally Yours, which is a six-part feel-good serial inspired by the Royal Wedding. It was dreamed up by a team of writers including Megan Frampton, K.M. Jackson, Kate McMurray and Falguni Kothari. But more recently, they released the audiobook of Cherie Dimaline’s The Marrow Thieves, produced by Toronto’s SoulPepper Theatre Company and narrated by Ojibway actor Meegwun Fairbrother.

The Originals program is a draw for customers who pay a monthly subscription fee for the Kobo Audiobook store that launched in September. Kobo Audiobooks cost $12.99 per month in Canada and comes with a 30-day free trial period. Customers will get one credit a month with their subscription and they can be redeemed for any audiobook title on the platform. You can also purchase Kobo Audiobooks individually and shop with confidence with their Price Match Guarantee.  In addition, readers earn Kobo Super Points on their monthly subscription fees or audiobook purchases.