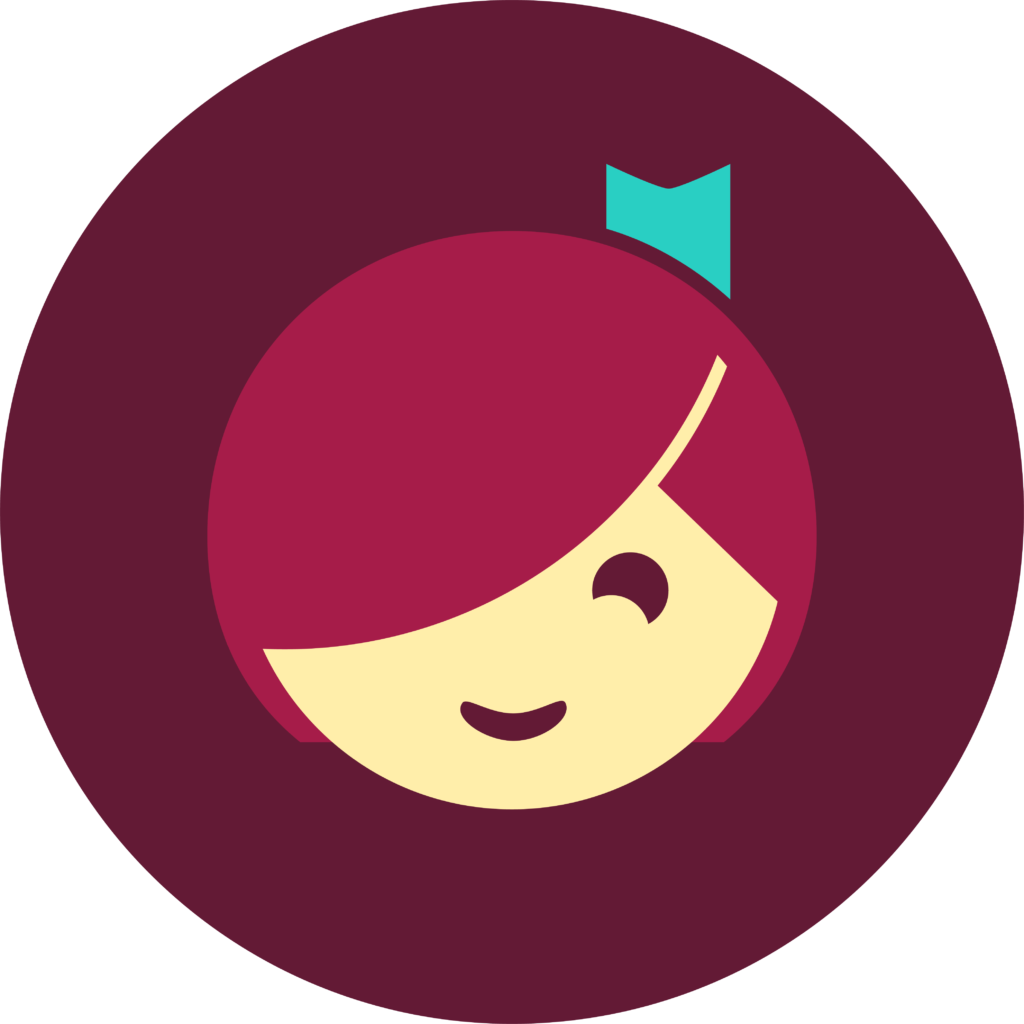 Overdrive is looking to give libraries all of the graphic imagery they need and all sorts of documentation for the Libby app. The company has just launched a new website that has all of this and lots more.

Overdrive Libby is their app that focuses on audiobooks and ebooks only. The app also provides users with the ability to apply for a digital library card, without having to visit a physical branch, although not all libraries support this feature. Overdrive has been super bullish about this app, promoting it way more than their standard Overdrive Media Console, which seems a bit bloated by modern standards.

Users have downloaded this app millions of times and it enjoys a high rating on Google Play and the Apple App Store. Libraries also promote this app on their website and direct patrons to download it, this new website is basically an online destination to make libraries and patrons more knowledgeable.