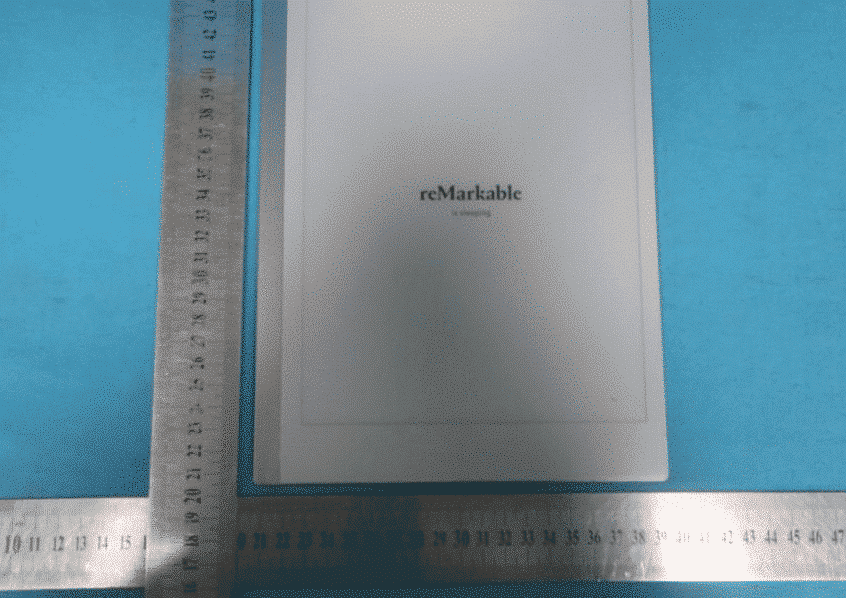 Remarkable has been one of the breakout digital note taking devices of the past generation and many people have purchased one and are quite happy with it. The company had developed the Remarkable 2 and submitted an application to the FCC in early December, this is the last step before a product can be sold in the United States. It looks like the Remarkable 2 is going to be delayed for an indeterminate amount of time, because Remarkable filed a dismissal application. This application states that due to marketing considerations they want to cancel it.

The Remarkable 2 had the specs embargoed for a few months, so it is hard to tell what made it different than the first generation model. There were numerous pictures of the device and it looks like they decided to forgo the home button.

I believe that Remarkable decided to cancel this device because they want to develop a color model that employs the new Print-Color e-paper that can display around 5,000 colors. Hisense already announced a color phone at CES and numerous e-note companies are actively developing new products that will be released in Q3 or Q4 2020.