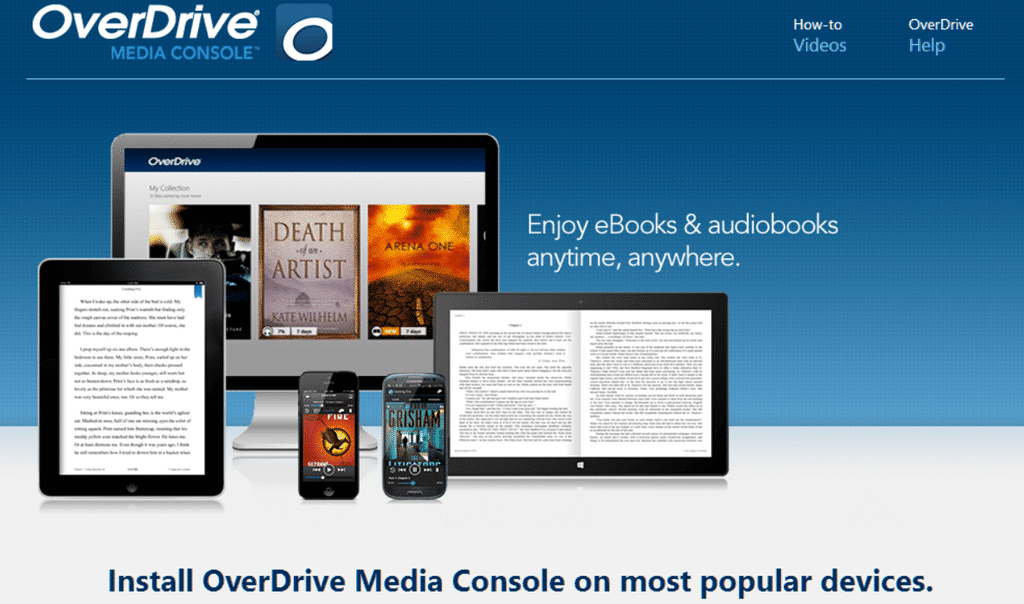 Overdrive has experienced another year of solid growth when it comes to libraries loaning out digital content. In 2015 eBook circulation surpassed 125 million, which was an increase of 19% from 2014 and 43 million audiobooks were loaned out.

Many companies involved in the digital library sector rely on 3rd parties in order to populate their catalog. Overdrive has built their own audiobook and e-book ecosystem by establishing relationships directly with publishers and distributors. They own the platform and this puts them in a very unique position in the marketplace to be able to determine their own fate.

In the United States over 95% of libraries have an e-book catalog and according to the most recent Overdrive figures, they do business with 90% of them. This does not leave much room in the market for smaller companies such as 3M and Baker and Taylor, who are basically fighting over the scraps.

“This past year was a breakthrough year for libraries offering their readers anytime, anywhere access to their digital catalogs,” said Shannon Lichty, Director of Partner Services at OverDrive. “eBooks and audiobooks are serving more kids, young adults, travelers, students and readers of all genres of books than ever through innovative tools and expanded digital catalogs that our library partners offer.”

OverDrive’s industry-leading global catalog offers content in 50 languages from more than 5,000 and over 3.3 million titles. The most popular eBooks and audiobooks of 2015 borrowed from libraries (based on checkouts + holds):

Top digital books borrowed from libraries in other categories: