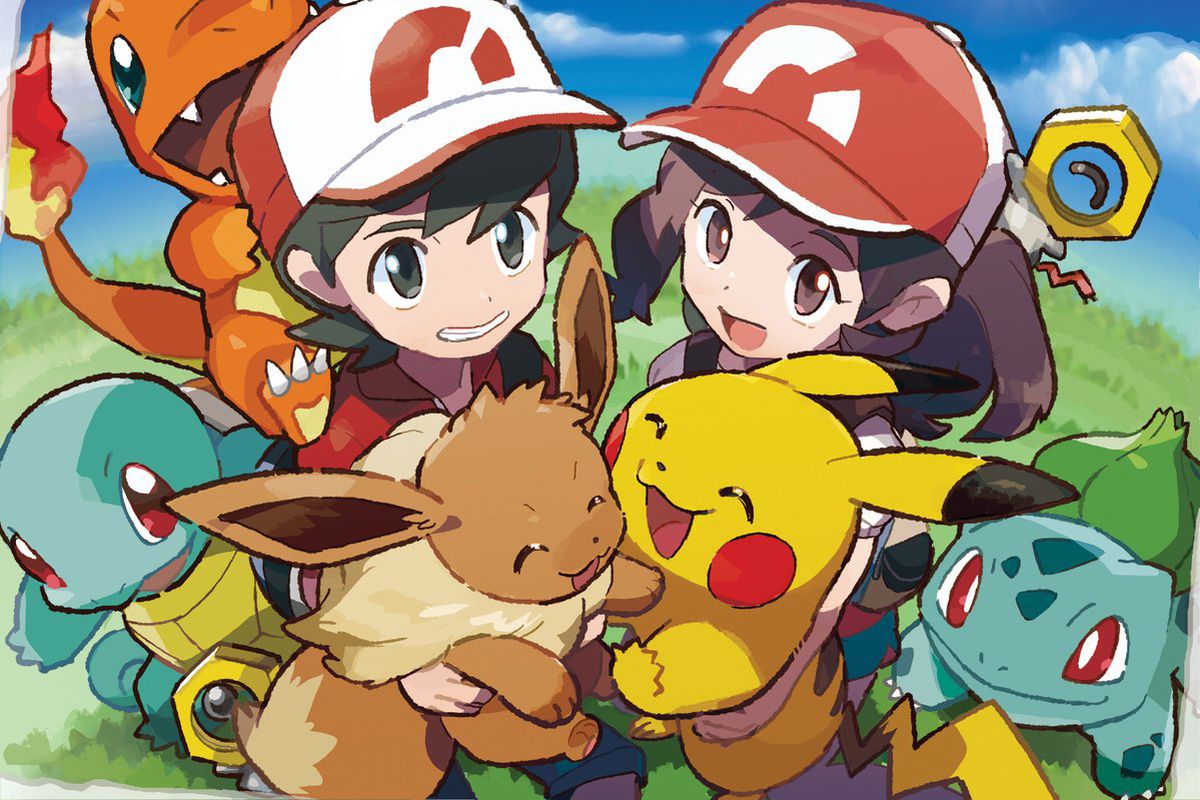 Overdrive has announced that Pokémon graphic novels are now available for libraries to purchase. Library patrons and students of participating public libraries and schools can borrow and read digital versions of Pokémon Adventures and Pokémon movie adaptations manga titles published in English.

Pokémon is endlessly popular, with more than 300 million video games and over 23.6 billion Pokémon trading cards sold in more than 74 countries. As we’ve seen before, e-books are a good format for manga comics, so young readers will definitely want to check these out.

VIZ Media will be distributing the Pokémon content to Overdrive and the two sides will likely be working closer to port over other popular manga to libraries in the future.