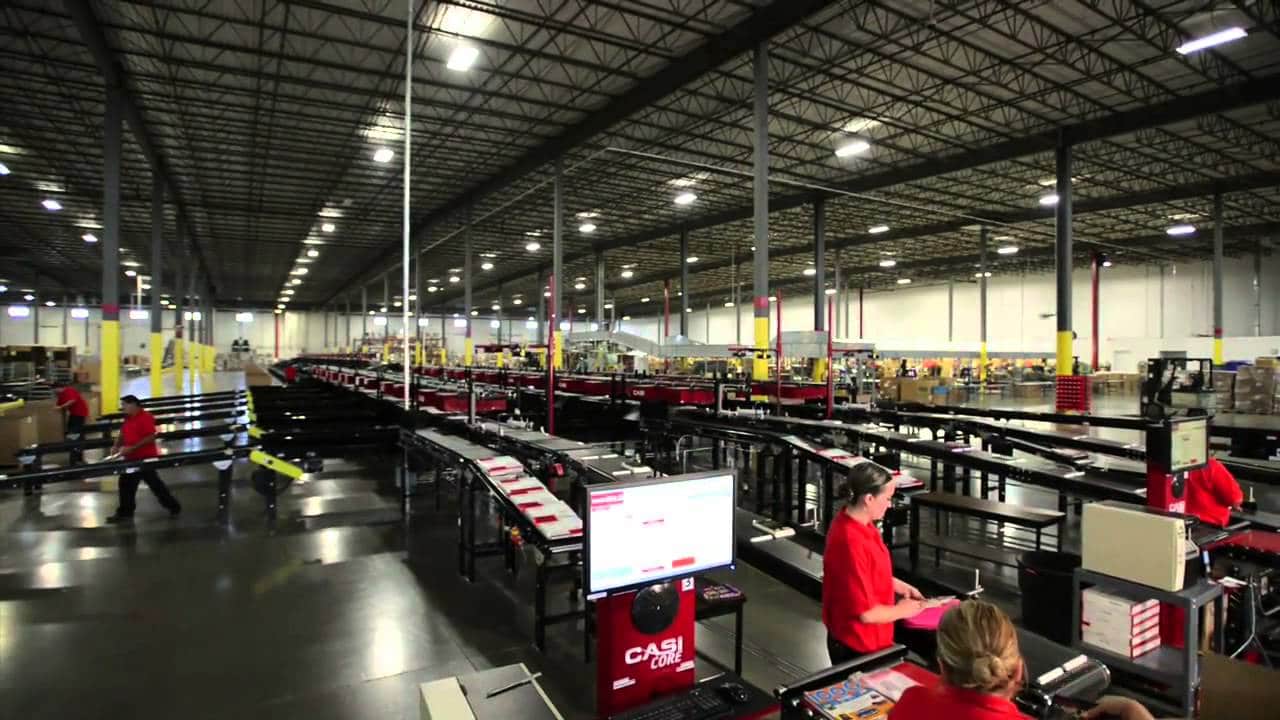 Barnes and Noble now has multiple suitors to sell the company. Last week Elliot, the Hedge Fund from New York submitted an offer that will pay $475.8 million in cash. This would take the bookseller private, which should provide breathing room and they should develop a long term vision, instead of short term results to placate shareholders. A bidding war might be imminent as yet another company has made a play to buy Barnes and Noble.

Readerlink LLC is a book distributor and they are working towards making a bid for Barnes & Nobles, that would top hedge fund Elliott Management Corp agreed price to buy the U.S bookseller, the Wall Street Journal reported on Monday, citing a source. If Readerlink can get financing, it would consider making a bid before the cutoff date, the report said, adding that the company may join with another investor.

According to a securities filing, the merger agreement with Elliott contains a “keep-shop” provision that specifies that if Barnes & Noble strikes a deal with a third party before 11:59 p.m. ET on Thursday, June 13, Elliott would be entitled to a payment of up to $4 million. After that date, the breakup fee would be $17.5 million in cash.

Last year, Barnes and Noble reported a net loss of $125 million after reporting a profit of $22 million in 2017. Revenue declined 6% to $3.7 billion while comparable-store sales were down 5.4%.