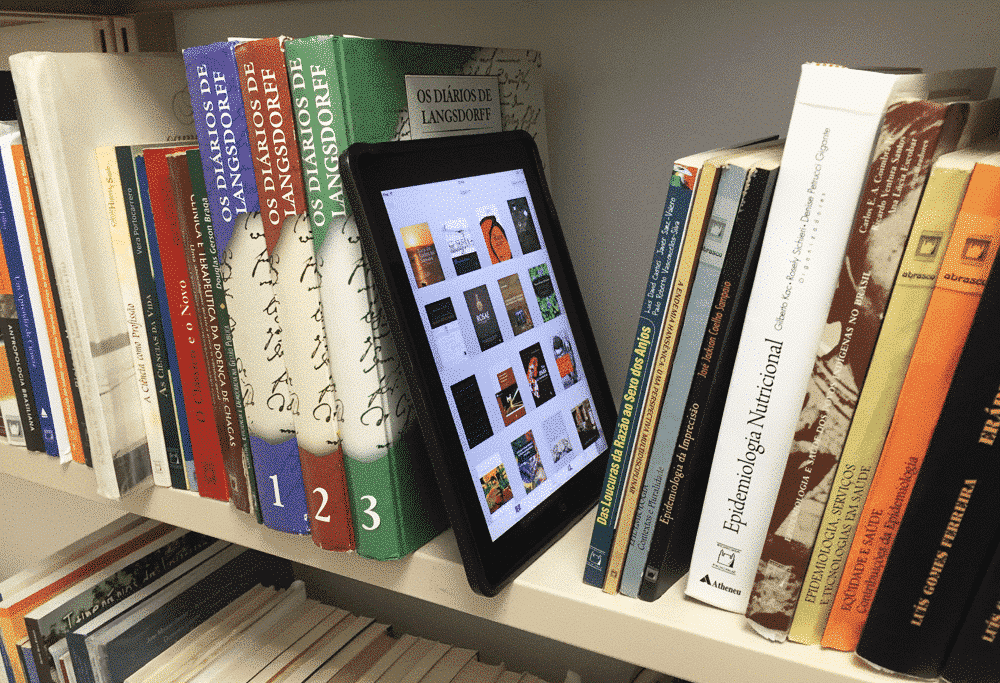 Publishers are in the position where they can dictate the terms of how much they sell digital books to public libraries. Most charge 2x to 5x the retail price that you would pay on Amazon, a bestseller would often cost a library $60 each and they expire after a certain number of loans or in two years, whatever comes first. Good e-Reader has a very comprehensive data that was done last year, that lists every publisher and how much they charge, the results are shocking!

Seventy-nine elected officials from North American cities and counties have signed the joint Canadian Urban Libraries Council / Conseil des Bibliothèques Urbaines du Canada and Urban Libraries Council Statement on Equitable Public Access to E-Books, championing the urgent need for equitable e-book pricing and access for public libraries. The statement has been signed by mayors and county executives from some of the largest urban jurisdictions in North America – together, these leaders serve over 44 million citizens.

“Multinational Publishers are price-gouging taxpayers and intensifying the gaps between the haves and have-nots in communities of all sizes with their restrictive licenses and excessively high prices. Most concerning is the new e-book embargo imposed by Macmillan Publishers, which results in an intentional erosion of digital equity by severely restricting ebook access for library patrons,” said CULC/CBUC Chair Pilar Martinez and ULC President & CEO Susan Benton. “By signing the Statement on Equitable Public Access to E-Books, North America’s mayors and county executives are sending a powerful message they will not stand for the extreme restrictions e-book publishers are placing on public libraries, which limit/jeopardize their essential role as engines for democracy.”

Toronto mayor John Tory has joined elected officials across North America in calling on multinational publishers to stop price gouging public libraries. The statement has been issued in direct response to Macmillan Publishers embargo on ebook sales to libraries that went into effect on November 1. With this new policy, libraries cannot purchase more than a single copy of new e-book titles from Macmillan for the first two months after the book’s initial publication. The Macmillan embargo will prevent libraries from providing equitable access to digital learning opportunities, widening the digital divide, and creating even greater obstacles for individuals from disadvantaged backgrounds.