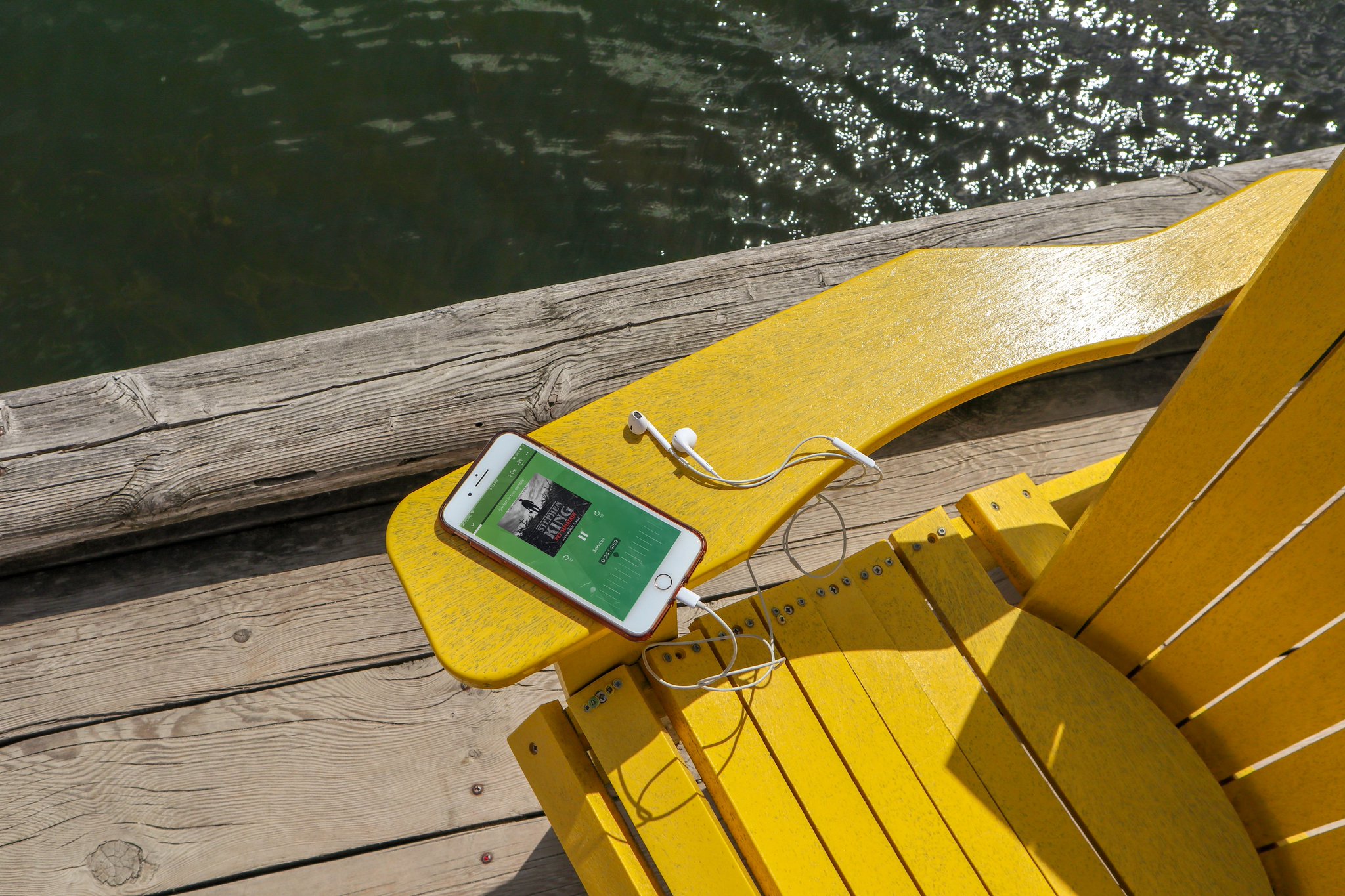 Simon and Schuster has just notified libraries that they will have new terms for audiobooks and ebooks that will go into effect on August 1st, 2019. Digital books will now have two year licenses, instead of one. New releases will cost libraries around $38.99 and $52.99.  The publisher will also provide libraries with a select number of ebook titles and libraries will only pay if a user borrows it, this is similar service in which Hoopla and Overdrive provides.

The new S&S terms also negatively impact audiobooks. The publisher used to offer a perpetual license, but now they are offering a simple two year term. The digital audio titles will range from $39.99 to $79.99, which is actually fairly affordable, considering the normal retail price is between $15 to $39.99 each.

I wish I could say that S&S is an outlier with them adjusting their terms to libraries, but they are just the latest publisher to do so.  Hachette changed their perpetual model last month and Penguin Random House did the same back in October. Last summer Macmillan implemented an embargo on all new titles to libraries with their science-fiction and fantasy imprint, Tor.