You are here: Home / Digital Library News / The Bibliotheca Cloud Library is on the rise 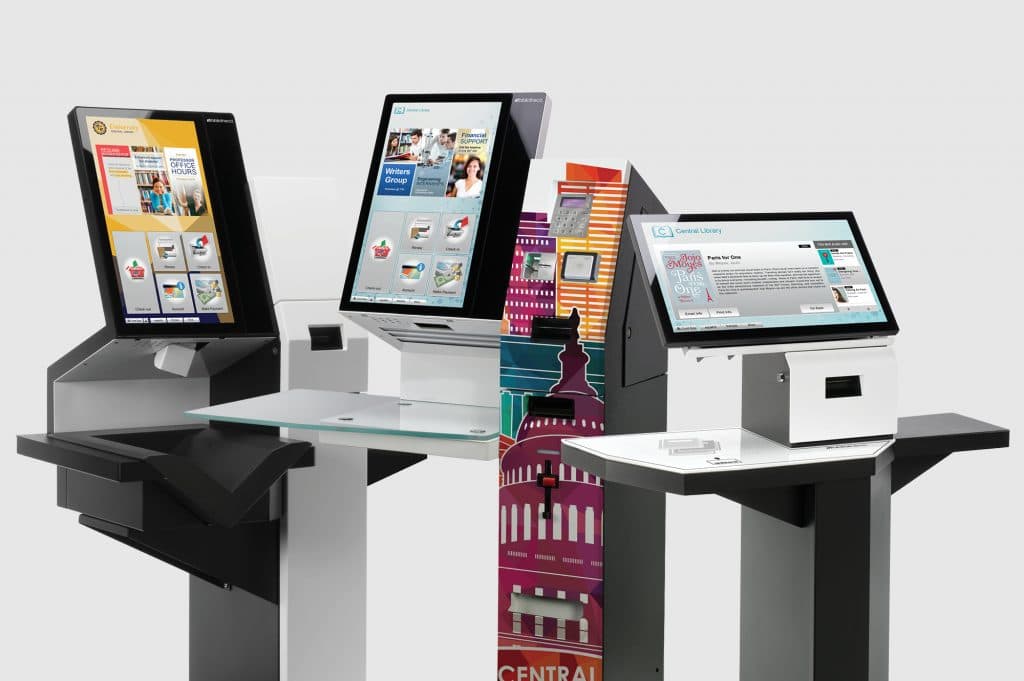 Bibliotheca is a company that targets the library market. They developed kiosks that allow patrons to bypass the staff and initiate self-checkout via the RFID and barcode scanners. This market is fairly competitive and they were looking for an edge. The 3M Cloud Library service was sold in 2015 to One Equity Partners, a division of JP Morgan Chase, which incendently owns Bibliotheca. The two companies became one later that year and are slowly starting to be a rising force in the digital library arena.

3M initially launched in 2011 and for a time they were attending all of the American Library Association events and trying to sway branches to use their digital ecosystem. They also had primitive kiosks that were a supplement to their business, which was useful for libraries that really had no interest in a digital collection, but wanted modern self-checkout tools.

Obviously 3M is a really large company and they have their hands in tape and medical equipment, libraries is just something that never really fell into their business scope. They never saw the financial returns they thought they would see, they honestly felt like they could become the dominant player in North America and put Overdrive out of business. This never occurred and the same year 3M decided to wash their hands clean of the whole library unit, Overdrive was sold to Rakuten and became the leading digital provider.

Things went quiet for the next year at Bibliotheca. They had to figure out how they were going to effectively merge the two businesses effectively. The first step was to bring over almost the entire workforce from the old 3M unit to a new office in Saint Paul Minnesota and get everyone together. The next step was to synergize the sales force for the kiosk and the digital business. These people had to share rolodexes, so kiosk customers would be pitched on a audiobook and ebook collection and existing digital customers were pitched kiosks.

Bibliotheca really started to hit their stride in the past 14 months. The Cloud Library currently powers the collections of over 3,000 libraries in Australia, Canada and the United States. They have 60,000 audiobooks in their system and hundreds of thousands of ebooks from major publishers. Libraries can purchase the titles individually or employ the cost per circ system. Hoopla only uses the cost per circ system and Overdrives new cost per circ infrastructure is new and unproven. Many libraries have told me that they have to add each title individually, with circ, which is too time consuming.

Patrons are finding reading and listening is super accessible with their smartphone, tablet, or internet browser. There are Cloud Library apps for Android and iOS, which are regularly updated. People who own an e-reader can also download the books to their MAC or PC and sideload into their device via Adobe Digital Editions. It would be nice if Bibliotheca would try and iron out a deal with an established e-reader brand and have their infrastructure bundled right on the device. This would similar to Kindles in the United States having Overdrive ebooks synced through Whispernet or Overdrive being incorporated in all modern Kobo e-readers. The one question is who is left when Amazon and Kobo are out of the picture? Nook? It could happen.

Recently Barnes and Noble quietly fired the VP of Digital Fred Argir, who was hired by ousted CEO Ron Boire in 2015. They also quietly hired William Wood for the same role, who has more digital experience. New executives like to make their mark and maybe Cloud Library and Nook could fill that role. 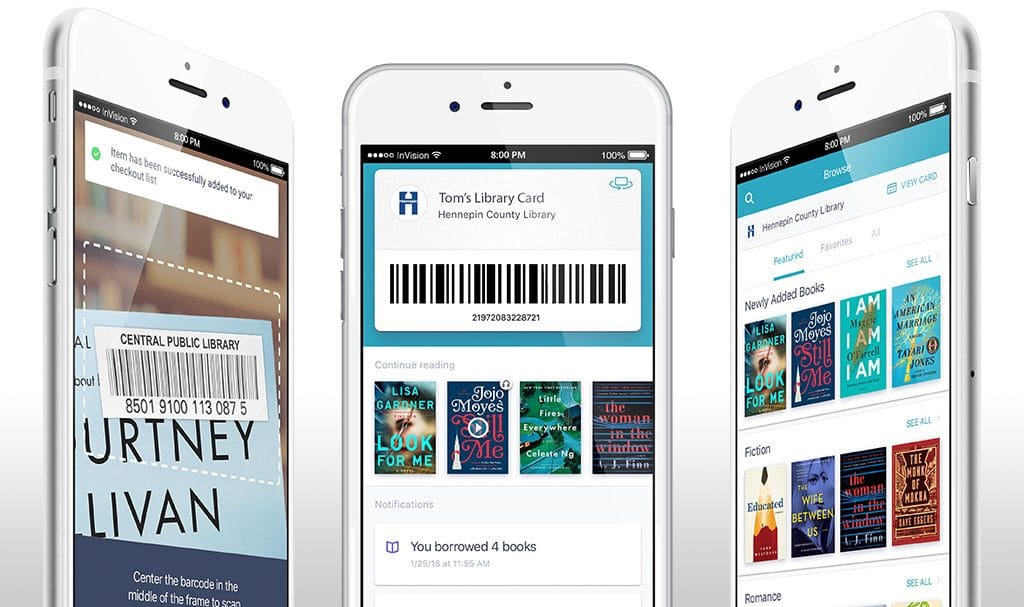 This year Bibliotheca has developed a few new solutions. The one I am most excited about is blending their app and the kiosk business. The company is running a pilot program with a small branch in Terrace, British Columbia, where users can check out physical books with their smartphone and their digital library card. The app registers the loan and receipt, making it easier to keep track. It also provides push notifications when the book is near its checkout limit, so you won’t forget to return it.

Another development is the Fast Reads program that launched in Ottawa and Vancouver a few weeks ago. Enrolled ebooks cannot be placed on a hold list and are only available for seven-day loan periods, meaning they will be made available to other members sooner than traditional books. There is also a two-item limit for Fast Reads ebooks, so patrons cannot abuse the system.

Bibliotheca does not have a dedicated PR company and does most things internally. This is normally why you don’t hear anything about what they do and what new systems they unveil. I believe this is a double edged sword, because if media professionals aren’t talking about what they are doing, libraries are likely unaware they even exist or understand their business model. I know librarians when they are pitched another digital solution, they often say “I already do business with Overdrive, I may not like them, but I am comfortable.” Why should they do business with Bibliotheca or use them as a supplement? Bibliotheca has really interesting technology, but needs to outsource their public relations to a dedicated company. This would ensure that the Library Journal or Publishers Weekly would report on the latest news or Good e-Reader would talk more about the technology side of things.  I know PR firms charge money, especially for the good ones that have lots of direct contact, but it would result in better name recognition and even more sales. Libraries in other countries might even start talking to them, I know Bibliotheca is bullish about about the Nordic countries right now and trying to bust into Germany.