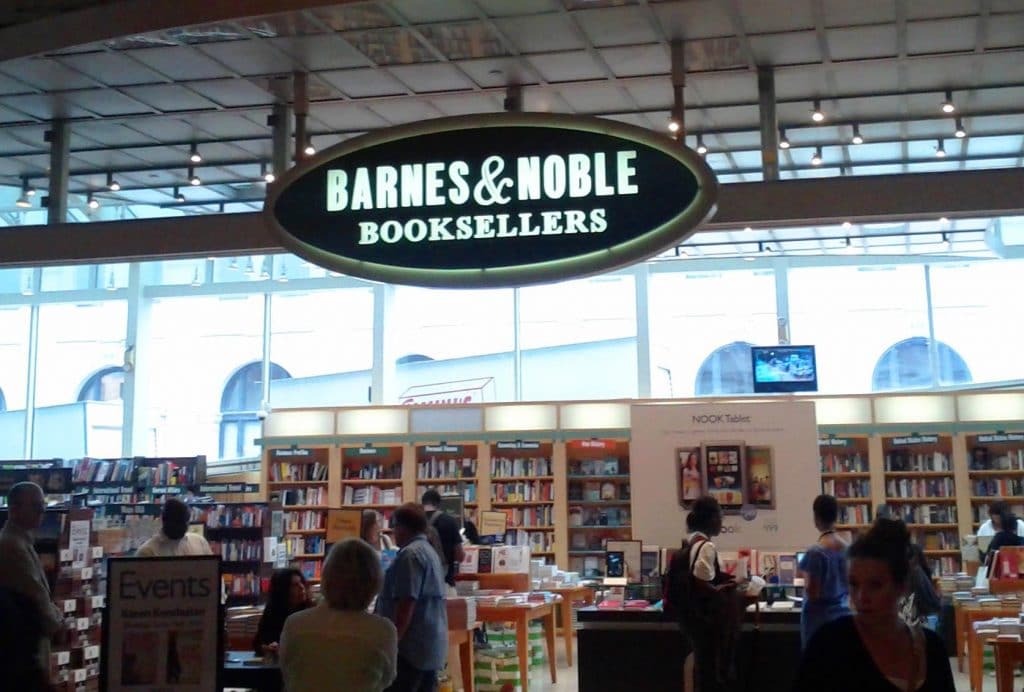 Barnes and Noble Chief of Digital Fred Argir has retired.  He was initially hired by Jaime Carey who was the president of the development and restaurant group, and left in 2016. Fred was basically hired to cut costs in the Nook division. Under his watch the Nook App Store and Nook Videos was shuttered and software development was outsourced to an Indian firm. The Silicon Valley R&D office for Nook was also closed down and B&N ceased to design their own hardware and just outsourced it. Nook display units were torn down in all of the bookstores and the e-reader section was moved to the back.

William E Wood has just been promoted internally to the new Chief of Digital. He previously was Chief Information Officer for Barnes & Noble from December 2015 to July 2018. He was responsible for the information technology, telecommunication networks and computer systems, as well as for allocating and evaluating the effectiveness of overall technology resources and strategies and developing new systems.

Wood is now basically the man in charge of the Nook division. In the past three months since he has had the job there have been no noticeable changes in the way the department is being run and no new mandates on the future direction. There has been no mention of a new Nook e-reader being released this year, nor a new tablet.  We basically have no idea what his plans are and how they will be executed.  B&N has refused to make him available for a public interview.

Earlier this year Barnes and Noble management proclaimed that they have saved over $11 million per year with all of the Nook cuts. They also mentioned that there is hardly anything they can do to become leaner and somehow the division continues to be in the red.  I think they thought they could make money, by saving money, but that is not how the e-reader and ebook industry works.