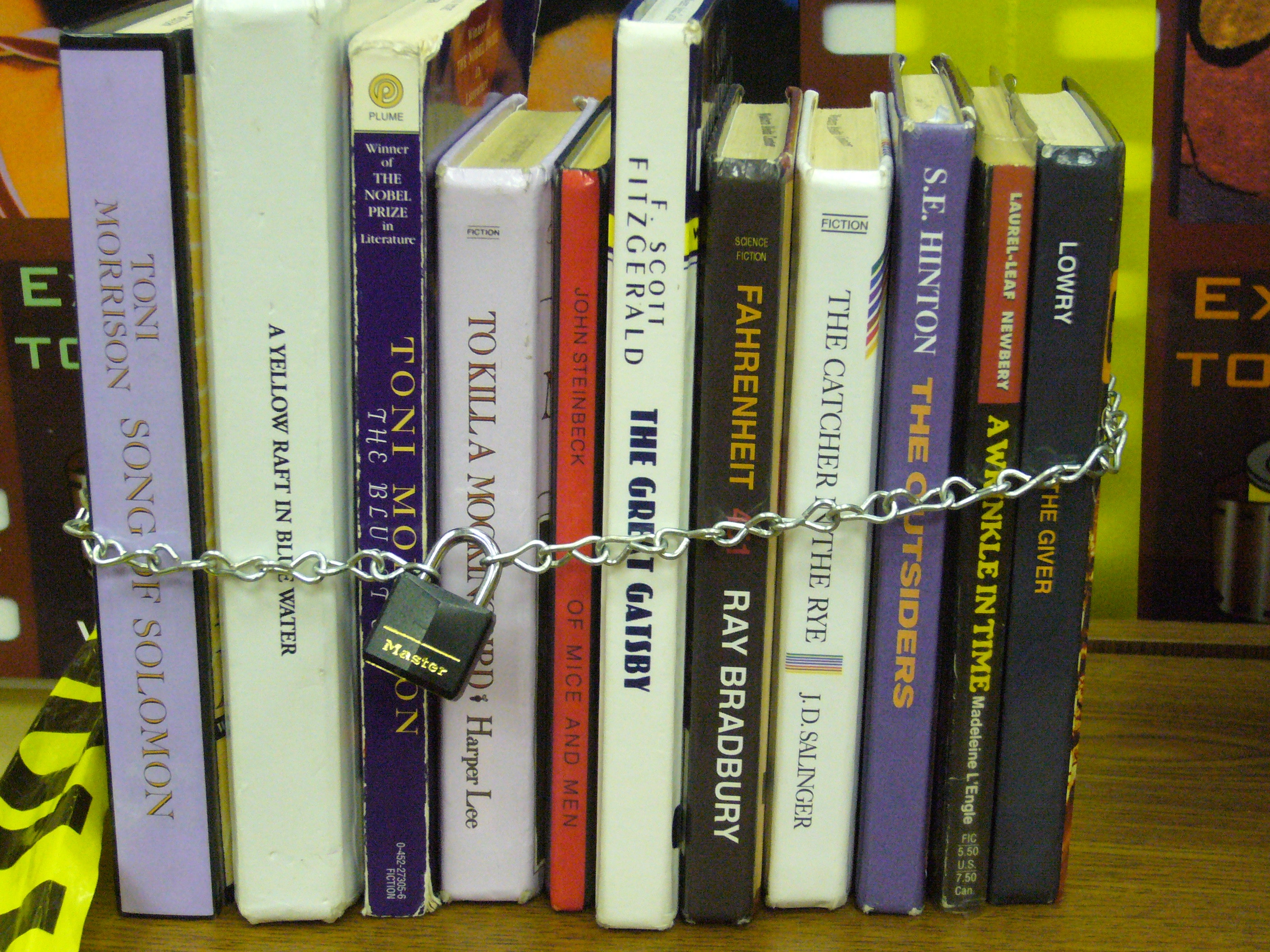 The DC Public Library system is hiring hundreds of books that were once banned at businesses all over the city to celebrate Banned Books Week. Each book will be wrapped up in a special book jacket letting you know the rational behind it being banned and if you find one, you can keep it.

A number of important titles are apart of the scavenger hunt, including “The Color Purple,” “Slaughterhouse Five,” “A Separate Peace,” “One Flew Over the Cuckoo’s Nest,” “Catcher in the Rye” and “Native Son.”

All month long the D.C. public library will issue clues on where y9ou can find the books via their social media account with the hashtag #UncensoredDC. People who find a book are encouraged to post a picture of it on social media with that hashtag.