You are here: Home / Digital Library News / These are the most popular Ebooks and Audiobooks from the public library 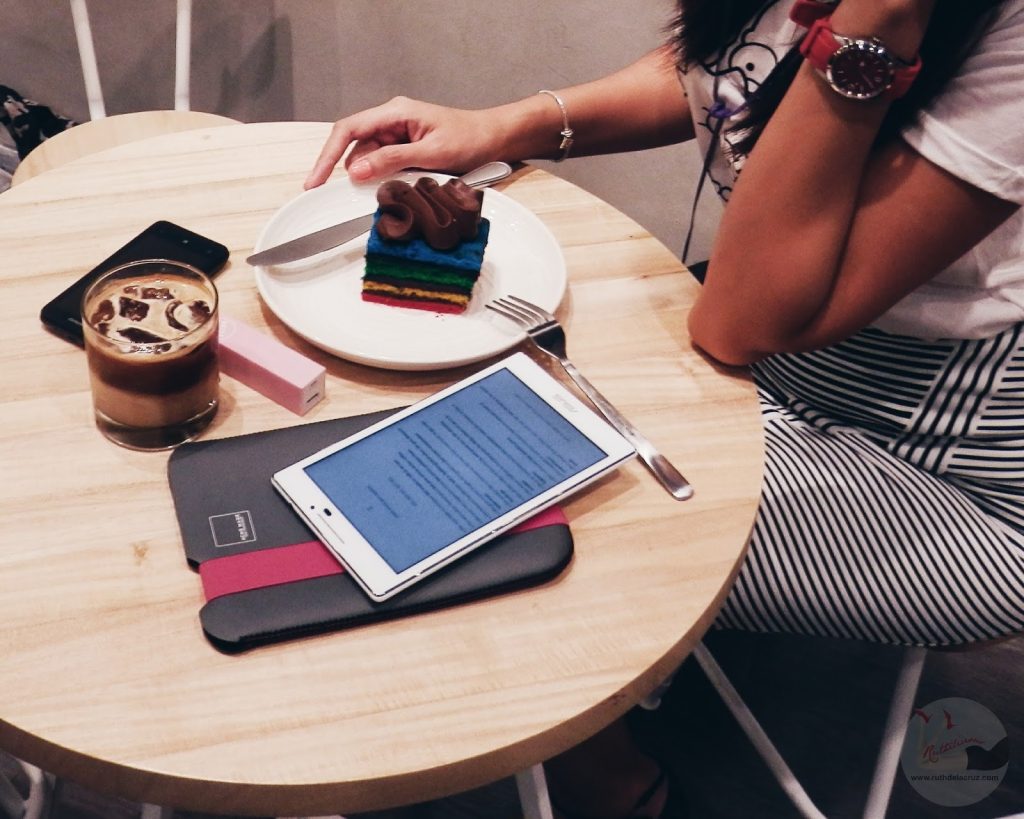 Overdrive is the largest digital distributor of audiobooks and ebooks. The vast majority of public libraries in Canada and the United States do business with them. Many people who are not in a position to spend hundreds of dollars each month to satiate their literary thirst end up borrow books on their smartphones, tablets or e-readers. Today, Overdrive has just announced the most popular audiobooks and ebooks of 2018.

Most Popular Ebooks from the Library

Most Popular Audiobooks from the Library