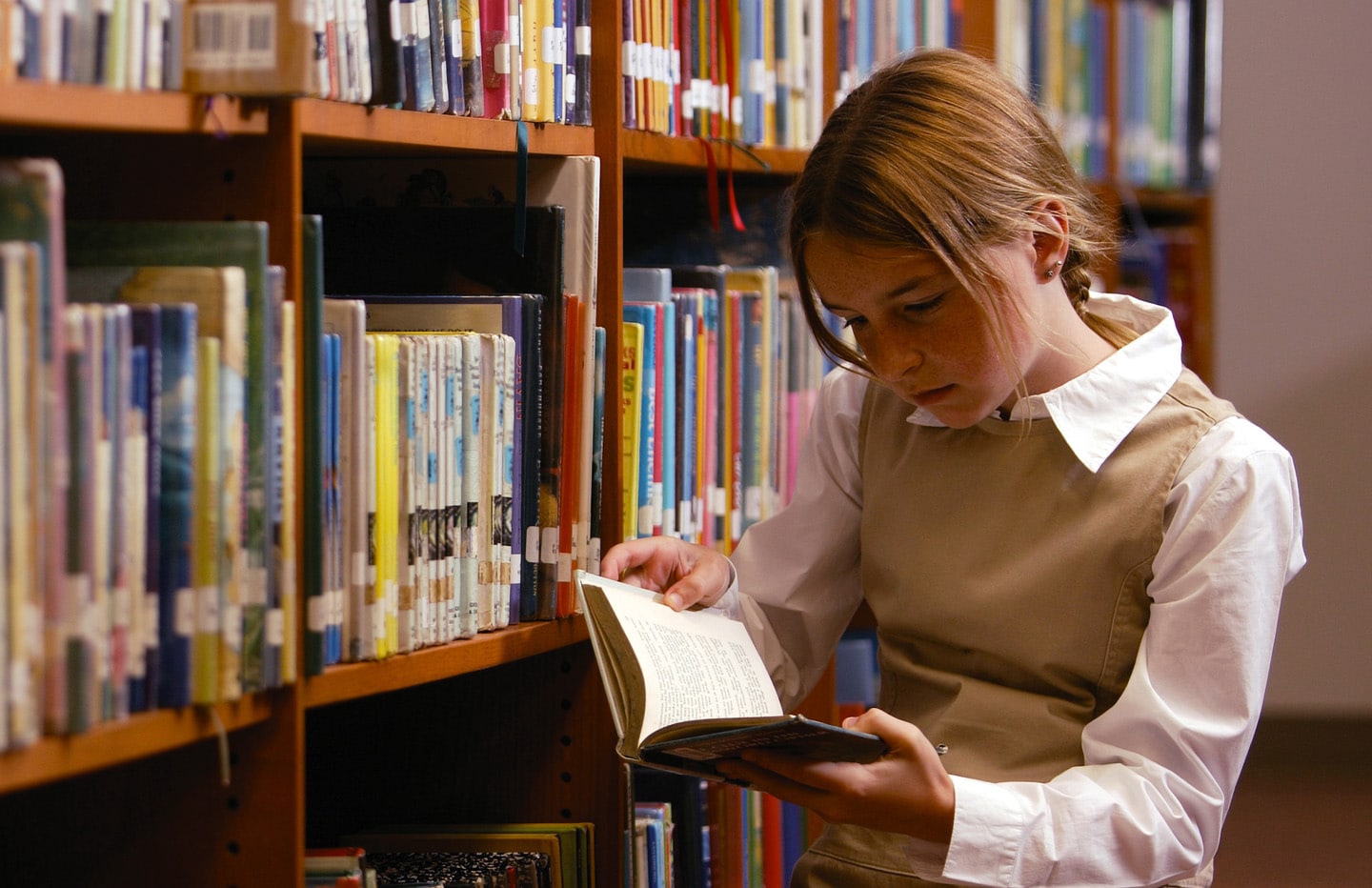 The Graduate Center at the City University of New York has done something really special. They are protecting users privacy by deleting all loan records. The only records that will keep will only go back a single year and this is basically just to insure that people return the books that they borrow.

In the last decade it’s become more common to try to force librarians to turn over user information and compel their silence simultaneously. Multiple librarians have pushed back against “national security letters” that would do just that in the name of public safety – a dangerous order to resist, since those letters include a gag order. But in 2005, when the FBI served a national security letter to Connecticut’s Library Connection demanding reading records and hard drives, the librarians resisted with such force that the government capitulated.

Users borrowing patterns made international news last month when the newspaper Kobe Shimbun published the library records of famous Japanese author Haruki Murakam. A former teacher at Murakami’s alma mater found the writer’s old library card and tipped off Kobe Shimbun. Though it was a contentious decision, the Shimbum editor ultimately decided to run the piece — which revealed the name of a saucy French book Murakami took out as a teen — because he believed the author’s prestige made “these facts … of high public interest.”

Some libraries are sick and tired of being told that it is illegal for them to disclose if the NSA or FBI wants access to users book reading patterns or what they are searching for on the libraries computer.

A library in Lebanon, New Hampshire was the first in the country to provide a particular privacy service to patrons near and far: it enabled a Tor relay node that anyone could use to mask their geographical locations from prying eyes. But the government didn’t like that so much, and Homeland Security issued a warning to the library that Tor could be used by criminals. Despite the governments protest the libraries node is still active.

Hopefully more libraries start to purge library records of books you checked out to protect privacy and to insure that a library remains a safe haven for discovery, learning and researching.