You are here: Home / Digital Library News / Ukraine wants to digitize their libraries 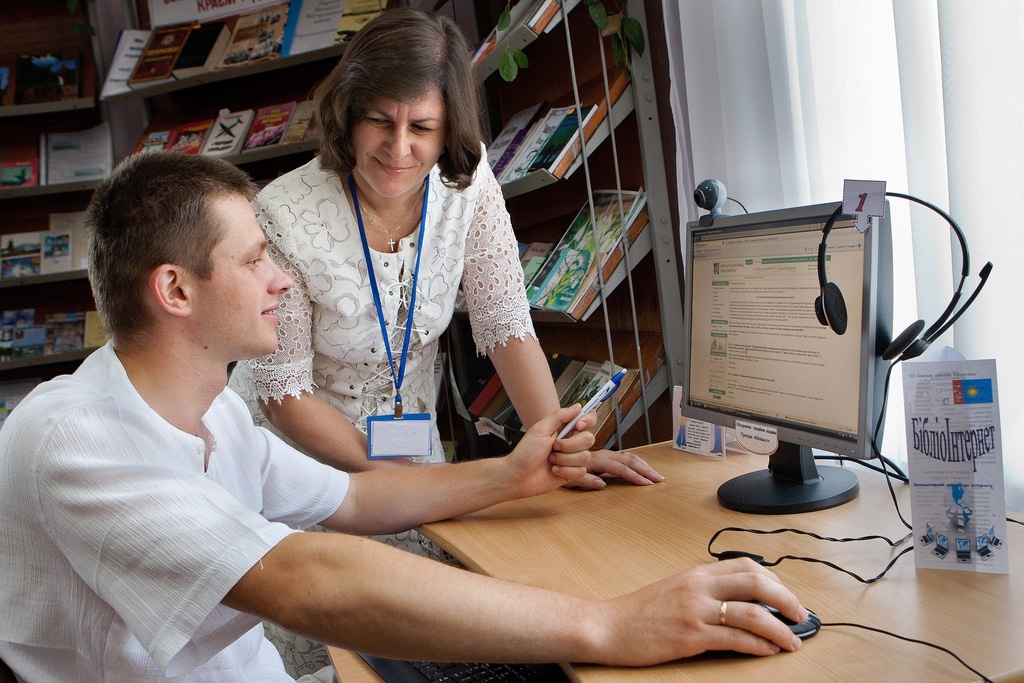 There are 40,000 libraries in the Ukraine, but only 3,300 have a computer for patrons to use. This is all going to change in the next few years due to the fact that the Ukraine’s Cabinet of Ministers has approved a Strategy for Librarianship Development until 2025. Basically, they want to get a few computers in every single library in the country.