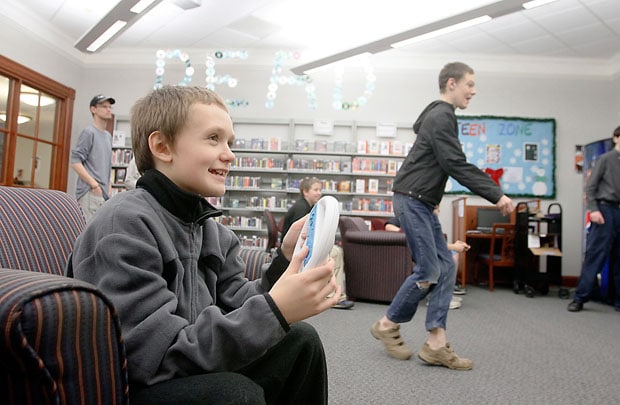 Libraries in the United States have been stocking videos games and big screen televisions in a bid to get more teenageres visiting the branch. This might be shocking to some purists, but the gambit seems to be working. Books are being checked out at a rate that exceeds what it was before the gamers arrived.

According to a study published last year in Library Journal, about 15% of libraries in the United States now check out video games to anyone with a library card. And actual gaming within libraries themselves is believed to be far more common than previously thought.

The Library Journal study does make sense. There are fewer places where video games can be rented or loaned out. Video stores used to fill this void, but Blockbuster and many other retail chains have closed in the last decade and libraries are now filling the void.

The American Library Association has created a dedicated Wiki that provides resources to librarians who want to get a game system in their branch and gives information on how they can get donations from the retail sector.

Some people might be concerned that their public library should not be turning into arcades. I think this exact same debate was made 20 years ago when libraries were making CDs and VHS cassettes available for checkout. Ten years ago, it was over whether libraries should carry DVDs and set up personal computers to allow patrons to connect up to the internet.